You are here: Home / Basketball / Life Changes After the Draft with Emmanuel Mudiay 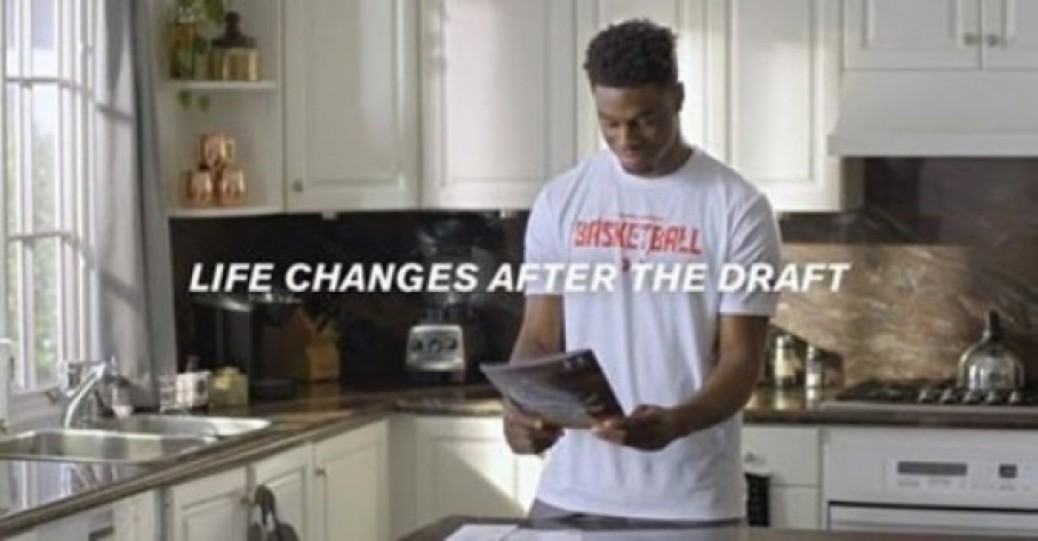 Foot Locker is known for their great commercials with some of the biggest athletes in sports. They also know how to connect with the up and coming athletes just like they did last year with Dante Exum before he was drafted by the Utah Jazz.

Our friends at Foot Locker are back at it again, this time teamed up with Under Armour with another potential rookie sensation in Emmanuel Mudiay. Like Exum, Mudiay is slated to be a top 10 draft pick and is showing off his comedic skills before the world sees his game on the court. Get to know Mudiay in this series of commercials dubbed “Life Changes After the Draft”.