You are here: Home / In the Community / Mark Cuban’s Controversial Remarks has The NBA Buzzing In The Midst of Donald Sterling Scandal 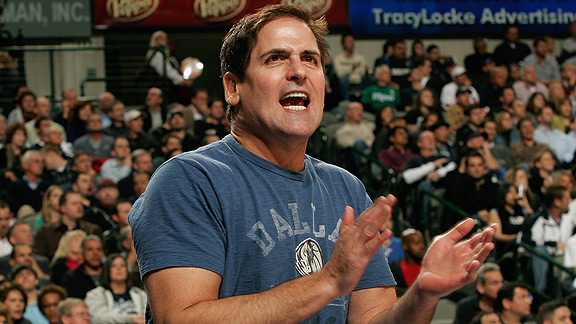 Racial remarks and bigotry have been dark clouds hovering over the NBA playoffs in the last couple of weeks. After Clippers’ owner Donald Sterling was banned by commissioner Adam Silver for his racial remarks in a private phone call to his girlfriend, Mavs’ owner Mark Cuban came out with his own controversial statements.

Cuban was recently interviewed on stereotypes and racial views in America. He would go on to say:

The hoodie remark sparked memories of the Trayvon Martin killing in 2012 by George Zimmerman who was eventually acquitted. Cuban went on to issue an apology to the Martin family stating that his hoodie remarks weren’t related to Martin.

Cuban went on to say that everyone has their own prejudices and bigotries when most of the time, this is simply not the case. In a league which is predominantly African-American, a small ounce of prejudice and racism has no room at all in the NBA. Cuban’s statements were made weeks after stressing that the racial remarks that Clippers’ owner Donald Sterling made have no place in the NBA. Cuban stated that he doesn’t want his comments to haunt him for years to come.

In an era where diversity is embraced in sports, it’s sad to still hear stories like these emerge.

NBA owners have teams where players come from different backgrounds and ethnic origins–bigoted stereotypes should not be engulfed in their beliefs. Cuban has always had a reputation as a charismatic owner who has said what was on his mind with no hesitation. Statements like these should not be praised or glorified and his beliefs should be taken in account by players and other owners in the NBA.