You are here: Home / Basketball / Entertainment / Michael Jordan gives his thoughts in uncensored interview with NBA2K 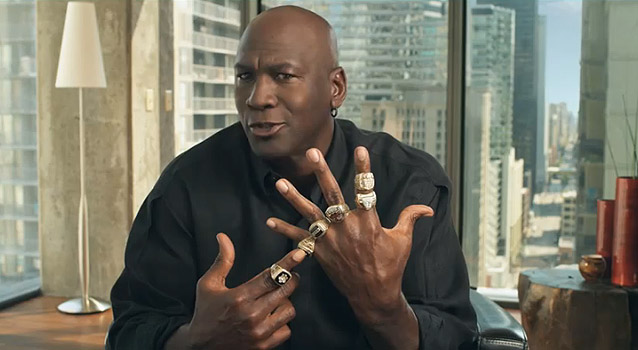 You don’t have to think that Michael Jordan is the G.O.A.T. because he doesn’t need anyone’s approval on the matter. He gave an exclusive interview to the NBA2K crew and discussed everything from his legacy, influences, trash talking and who he could beat in a game of one-on-one.

Great stuff from MJ. Especially when he gets to the issue of playing LeBron James or Kobe Bryant one-on-one and Twerking. Check it out!