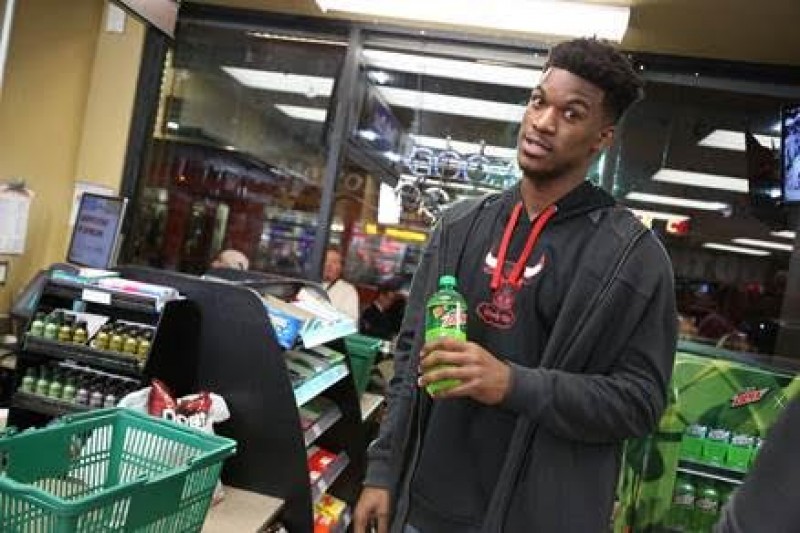 Mountain Dew has been making an impact on the NBA game for quite some time especially after getting perennial All-Star Russell Westbrook to join their team. But “Dew” has been quietly loading up the roster to include guys like Jimmy Butler and Julius Randle in addition to a few others that will make appearances for them during All-Star weekend. Clearly they have an eye for talent. The aforementioned joined forces to appear in a spot Dew officials call “Make an Introduction.”

Mountain Dew is excited to debut a new TV commercial titled “Make An Introduction” featuring NBA All-Stars Russell Westbrook and Jimmy Butler, as well as rising star Julius Randle. The commercial will demonstrate how the game starts on the court, but the lifestyle around the game lives everywhere. It will air for the first time in the U.S. and Canada during NBA All-Star, extending the reach of the Mountain Dew All-Star experience outside of Toronto

The spot is full of energy, which is something the brand has long been known for. Check it out and join the conversation by using #DEWXNBA.