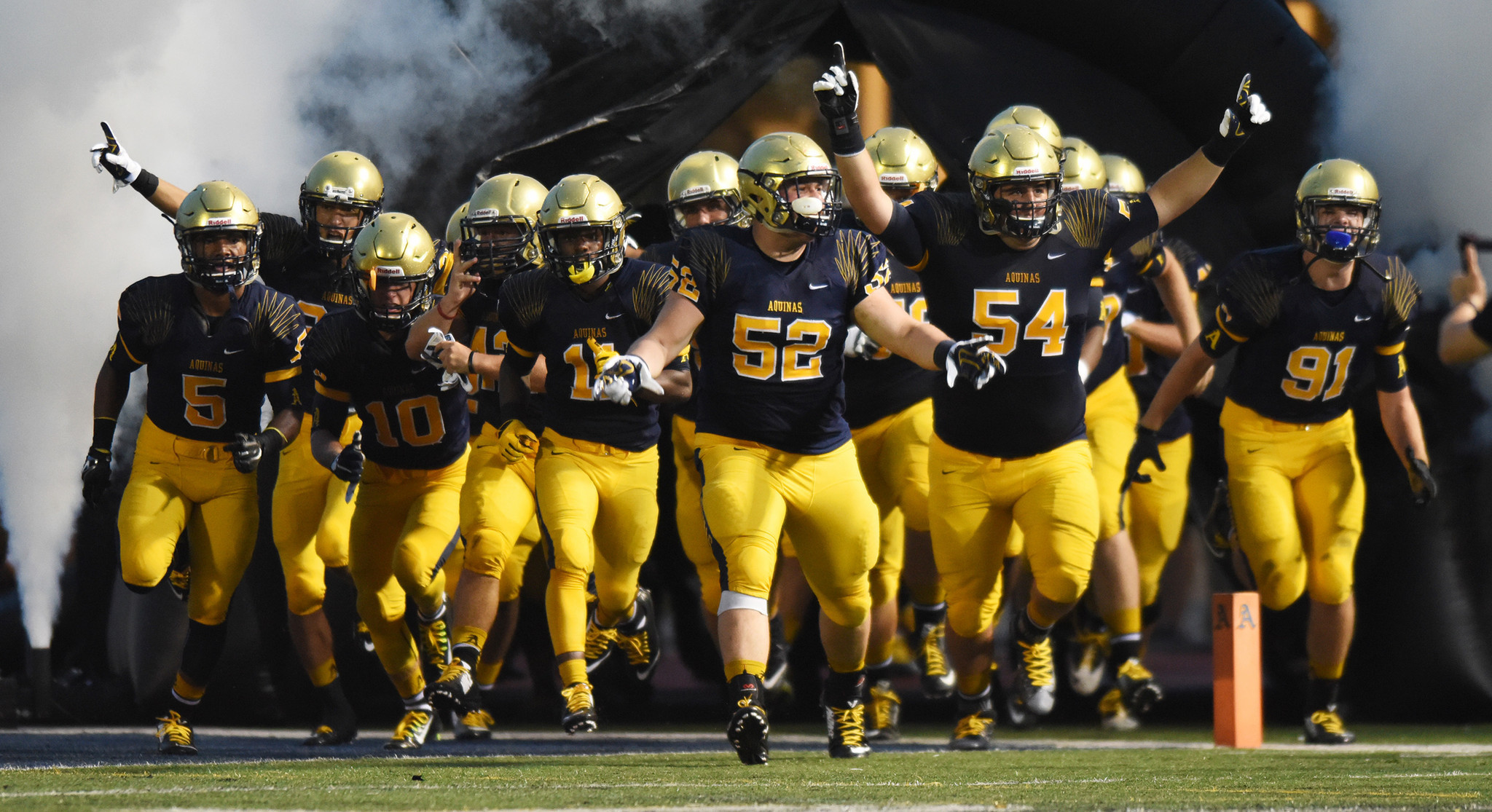 Two of the best teams in the state square off in what should be a competitive season opener. Both teams will have something to prove after coming off heartbreaking endings to last season. Chaminade-Madonna would end last season with a crushing defeat in the District 3A Championship game to Trinity Christian Academy (Jacksonville) 24-13 at Camping World Stadium in Orlando. Last week the Lions suffered defeat in a preseason game to Deerfield Beach the defending 8A champions 10-7. The Alabama commit Xavier Williams aka Zayboogie, is electrifying with the football in his hands and is just one of the playmakers on this Chaminade squad. What better way to bounce back then to defeat one of the powers houses in 6A, arguably the strongest district in the state.

The Rockets have plenty to prove this season after ending last season in defeat to district foe Miami Northwestern in double overtime which eliminated Central from playoff contention. The player to watch for the perennial power from Dade is James Cook, younger brother of NFL Pro Dalvin Cook who is a fantasy football sleeper pick. Central like many Dade County teams has a tough schedule including games against Bishop Gorman in Nevada, IMG Academy in Bradenton, Booker T. Washington, Carol City and Northwestern locally. The Rockets need this win to start this season off right because it does not get any easier with one of the toughest schedules in the country.

The nationally ranked Raiders of St. Thomas Aquinas will embark on their quest for a fourth straight state championship. The 7A champs are loaded with senior playmakers that have a chance to win a championship in every year of their high school career. Seniors Al Blades Jr., Asante Samuel Jr. and Nik Bonnito lead an experienced defense. The 2017 version of the Raiders have their sights set on a bigger prize, the national championship. St. Thomas currently ranks 5th in the nation according to USA Today and will not face a tougher opponent all season. St. John Bosco currently ranks 3rd in the nation with arguably the fastest QB in California in Iowa State commit Re-Al Mitchell. The Braves beat the current number one team in the nation in Mater Dei (Santa Ana) for the championship last season. The boys from the Los Angeles metropolitan area will travel to Fort Lauderdale for a battle that will be televised on ESPN under the Friday night lights.

This Dade vs. Broward County matchup will be a tough test for both teams to start the regular season. Deerfield Beach will look to build on an impressive season in 2016. The Bucks made it all the way to the 8A semifinals before falling to the eventual champion Miami Southridge Spartans. Their standout wide receiver Jerry Jeudy is now in Tuscaloosa, Alabama playing for Nick Saban’s Crimson Tide and will be greatly missed by the Bucks offense. Ashton Pierre, DE/LB, is not hard to miss on defense. The 6’2” 192 pound senior will be looking to get the edge all game and lives in opponent’s backfield. The defending champions of 6A Carol City look to defend their title with many of their players from 2016. Miami Commit Cam’Ron Davis and the chiefs offense will try to have a bounce back week from their preseason game at IMG Academy in which the nationally No. 2 ranked Ascenders prevailed 41-22. Despite the loss the Chiefs still remain nationally ranked at 22 according to USA today and 5th in the state according to Max Preps.

Both teams are looking to bounce back from their preseason losses to powers St. Thomas Aquinas and American Heritage (Plantation). Dillard lost to St. Thomas 39-0 at home and Booker T. Washington would fall 42-27 at Traz Powell Stadium in Miami. Last season both teams would lose playoff games to eventual district champions. Dillard lost to Miami Carol City 47-8 in the first round of the 6A playoffs and Booker T. would lose 24-21 to Cocoa in the 4A semifinals. Bryce Oliver, WR, is a do everything receiver for the Panthers and he alone can score every time he touches the ball. Florida committ Tyquan Thornton is the prime time player for the Tornadoes and will be matched up with Kentucky commit Stanley Garner. Something tells me this matchup will continue for the next few years in the SEC East. Explosive dual threat QB Daniel Richardson has had his ups and downs throughout his career but look for him to prove how good he can be in 2017 plenty of showcase games against Miami Central, Chaminade-Madonna, Miami Northwestern, Coral Gables, Miami Carol City and Miami Southridge. Sheesh!

The American Heritage Patriots look downright scary against South Florida foe Booker T. Washington last week beating them 42-27 in a preseason game at Miami’s Traz Powell Stadium. The Pats forced 7 turnovers over the then eleventh ranked Booker T. Tornadoes according to USA Today. The Pats strangely enough did not crack the top 25 in that same USA Today poll this week. Heritage will have yet another chance to prove just how good they are when they take on the number one ranked team in the state of Virginia according to Max Preps Saturday night. The 4A defending champions have arguably the best two lockdown corners in the country in Patrick Surtain Jr. and Tyson Campbell. Bishop Sullivan has a strong defense of their own that is lead by Ohio State commit Teradja Mitchell and Temple commit Dante Burke.

The Chiefs of Broward County will travel to Dade for another county versus county showdown. Gibbons is ranked 13th according to Max Preps while the Spartans are ranked 8th in the state. Southridge are the defending champions of 8A while Gibbons 2016 season ended with a close loss to district rival American Heritage (Plantation). Gibbons is lead by dual threat quarterback Nick Scalzo who can make plays with his arm and his legs. Southridge’s Mark Pope and Daquris Wiggins are absolute athletes that can fly. This should be one of the most competitive matchups of the weekend and the perfect segue from Saturday night lights to the Saturday night fight.