You are here: Home / Entertainment / NBA 2k17 ‘The Dream Lives On’ Trailer 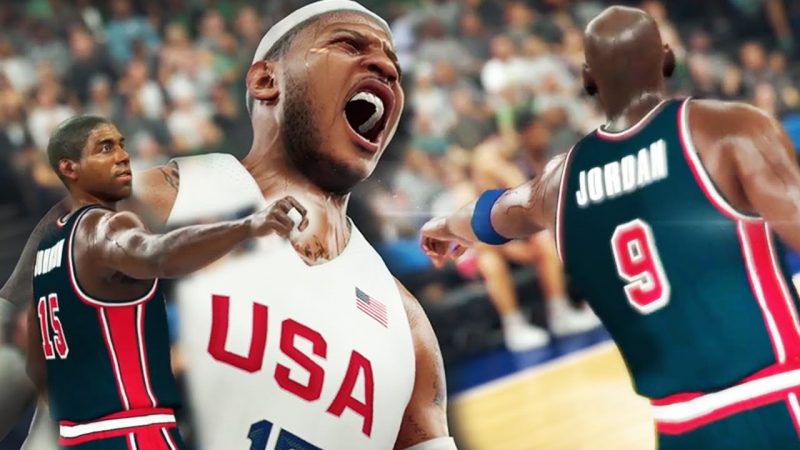 Per the NBA 2K17 press release:

2K today released a new gameplay trailer for NBA 2K17, “The Dream Lives On,” featuring the 2016 USA Basketball Men’s National Team and Legendary 1992 USA Basketball “Dream Team.” In the trailer, fans are able to get a glimpse at a hypothetical matchup of both squads, pitting some of the most iconic players of past and present against each other.

As previously announced, both teams will be featured in the next iteration of the top-rated and top-selling NBA video game simulation series*, in addition to renowned Duke University and USA Basketball coach, Mike Krzyzewski, who is making his debut in the NBA 2K series. Fans who pre-order NBA 2K17 will receive the legendary 1992 USA Basketball “Dream Team”, along with a special USA Basketball MyTEAM card and MyPLAYER jersey to fully customize their USA Basketball experience.

Man…this has got us so hype. We can’t wait to get our hands on it this fall.