You are here: Home / Basketball / NBA Baseline: Cap smoothing, the NBA Power 5 & the Celtics and Pacers late push for the playoffs 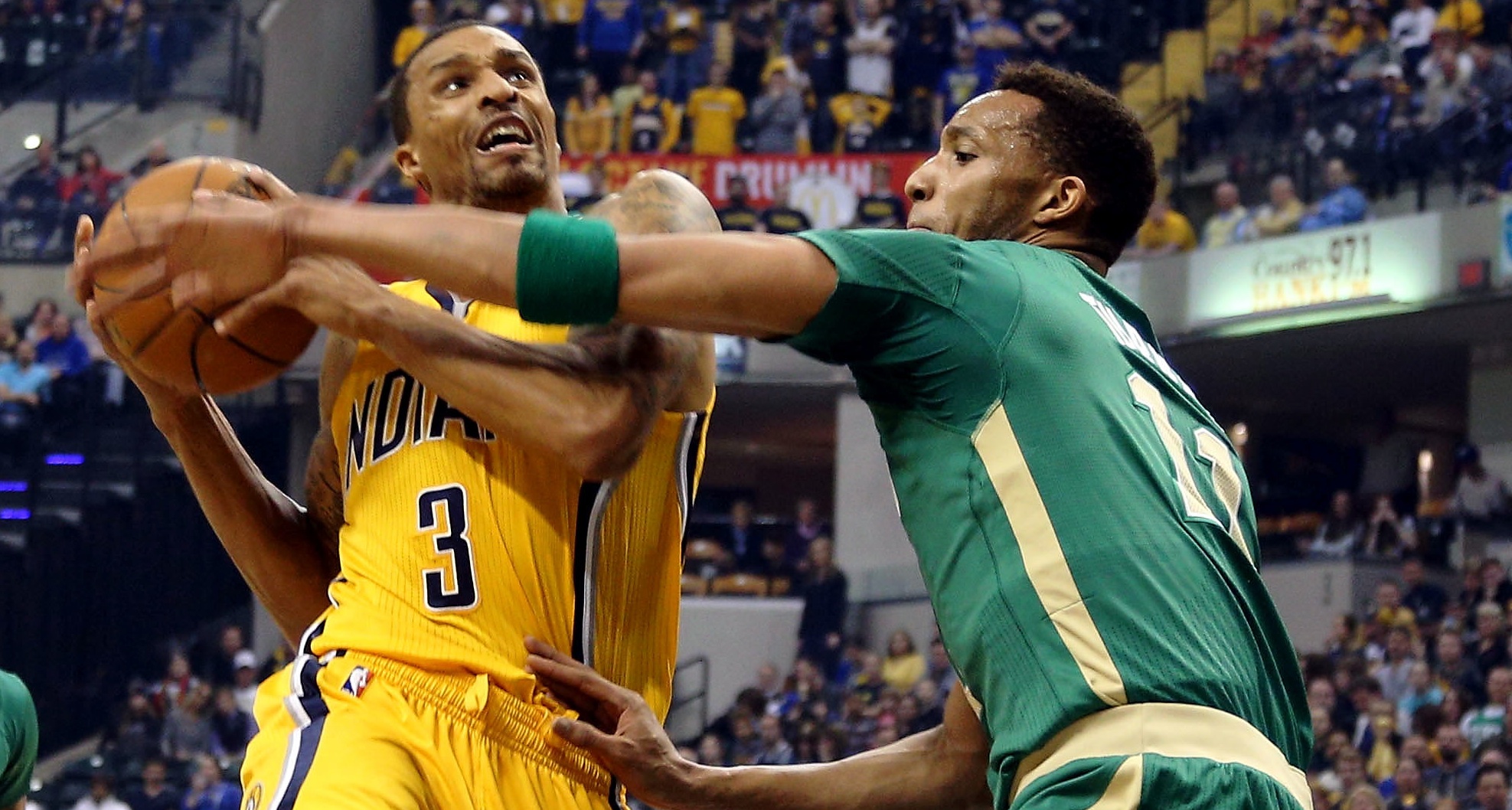 Finely tuned and ready to discuss the latest topics in the Association, this week The Baseline hits you with some business and pleasure from around the league.

Its not too late to hop on and roll with us for March Madness. Log into Yahoo Tourney Pick Em and join our NCAA tournament league: NBA Pods Blogs and Fans. Sign up, sign on, pick em and win!