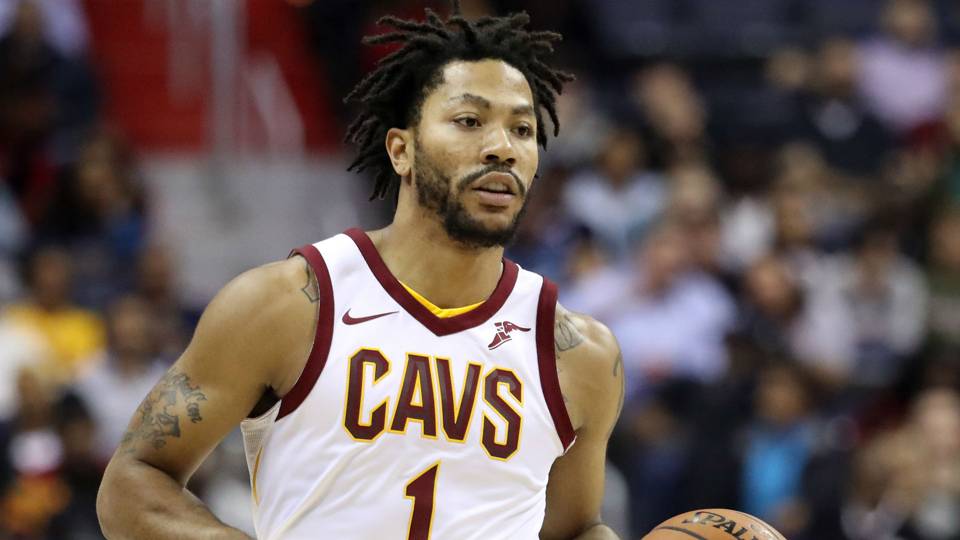 As the 2018 NBA All Star Game’s confetti shreds are drifting through the wind, the league is happening upon the next turning point of the season: the buyout deadline. After March 1, any player eligible for a buyout is unable to compete in the playoffs, so the clock is ticking for teams in search of the missing link before April.

With formerly revered contributors wasting away on dead-end teams, which players could make a difference assuming their contract is bought out? Here’s a look at some of the top buyout candidates.

The Orlando Magic are a trainwreck. After a stellar start to the season, the Disney-sponsored team lost its star Aaron Gordon to a hip injury, its rookie Jonathan Isaac to an ankle affliction and recently, traded its starting point guard Elfrid Payton for a second-round pick to the Phoenix Suns.

Directionless and at the bottom of the Eastern Conference, the Magic could save at least a few dollars by buying out veteran big man Marreese Speights’ veteran minimum contract. Signed to a $2.1 million deal over the summer of 2017, Speights is still producing at a respectable level three years removed from a championship with the Golden State Warriors.

Speights is posting averages of 7.9 points and 2.7 rebounds in just 13 minutes per contest in Orlando. Relegated to a reserve role throughout his career, the 30-year-old also manages to stay healthy, playing no fewer than 72 games in the last five seasons. Though Speight’s camp hasn’t explicitly beckoned for a buyout, the New Orleans Pelicans could be in the market for the six-foot-ten center if a buyout arises.

Hardly DeMarcus Cousin’s doppleganger, Speights could serve as a quick fix after the Pelicans lost Cousins to an Achilles injury late last January. A do-everything big for the Pelicans, Cousin’s most lauded talents were his (and Anthony Davis’) ability to stretch the defense with his outside shooting touch while capable of barreling down the lane against smaller defenders.

While Speight’s has never averaged more than 22 minutes per game in his career, his similar skill set, notably a near-37 percent 3-point stroke, could fill an offensive gap for in New Orleans. Sitting a half game above the Lou Williams led Los Angeles Clippers, the Pelicans need some insurance if they are to make the playoffs for the first time since 2015.

Scoring Vince Carter’s 41-year-old veteran presence to the tune of eight million dollars this season is an invaluable boon to the fledgling Sacramento Kings. Loaded with young potential, the duo of Carter and Zach Randolph are great for preparing young faces for NBA longevity, all while adding a combined 19 points per game.

But engulfed in the twilight of his career, Carter’s days on a player contract are limited. The New York Times’ Marc Stein reported that with the right team, Carter is open to a buyout ahead of the March 1 deadline.

Sense is that the Kings would work with Carter on a buyout if a tempting potential landing spot emerges between now and March 1 but their hope is that he elects to stay https://t.co/TISYtWxtNK

A historic 3-point threat and (still) miraculous dunker, Carter’s suitors would be plentiful assuming a buyout is reached. Unable to top off his career highlight reel with a championship, the logical place to land would be 80 miles southwest of Sacramento in Oakland with the Warriors. Steve Kerr and his staff have a penchant for salvaging the remains of careers as they did with Javale McGee and Nick Young, and Carter’s keen eye from beyond-the-arc meshes well with Golden State’s roster-filled with snipers. Besides, what’s a few million more over the salary cap?

Realistically, the Indiana Pacers could make use of another veteran while they eye a playoff berth. The Pacers are teeming with 20-somethings that lack post-season experience. Of the bunch Lance Stephenson has seen the deepest runs, as part of the early 2010s Pacers that met the LeBron James led Miami Heat in the Conference Finals.

Carter’s tempered presence would be essential for the budding Pacers. The eight-time all-star would feel right at home, rounding out the league’s sixth place 3-point shooting team (37.3) with another wizard from deep.

After an anti-climactic finish to his time in Cleveland, Derrick Rose has a week between him and the remainder of his 2018 season. Plagued with injuries, both physical and mental, Rose has shown the ability to provide steady ballhandling when available. Ignoring the struggles of adapting on the Cavaliers, Rose is only one year removed from 18 points and 4.4 assists per game on the New York Knicks, where the spotlight on him was, ironically enough, not as bright as in Cleveland.

Even more notable is that Rose averaged a career low in turnovers in New York, 2.3 per game, not including averages from his 16-game stint in Cleveland. Thus,  some signs point to Rose’s destiny to live out the remainder of his days as a solid contributor, assuming his work load isn’t ordered by a King.

Though the Timberwolves and Rose’s former coach Tom Thibodeau have flirted with a reunion, Rose would be better off setting his sights low. Unless he joins one of the NBA’s elite – the Houston Rockets, Warriors, Boston Celtics etc. – his title chances are slim. Taking the remainder of the season to determine his NBA future, would make the most of however many games Rose has left in him. Rehabbing with a fringe team like the Phoenix Suns or Dallas Mavericks could prove useful to find his NBA sea legs before his 2018 free agency.

If he has to find a contender however, the Washington Wizards might be the fit. With John Wall out until mid to late March and a woefully empty Wizards bench, Rose getting some backup point guard duty could help steady the Wizards climb through the playoff ranks.

While it’s far from as exciting as the trade deadline, the buyout market still has time to present some game changers before the playoffs. The most important part of the season has arrived, and some upcoming buyouts could make tangible differences leaguewide. With Joe Johnson and Brandan Wright already assumed to be signing with the Rockets, teams can still make progress in 2018s home stretch.