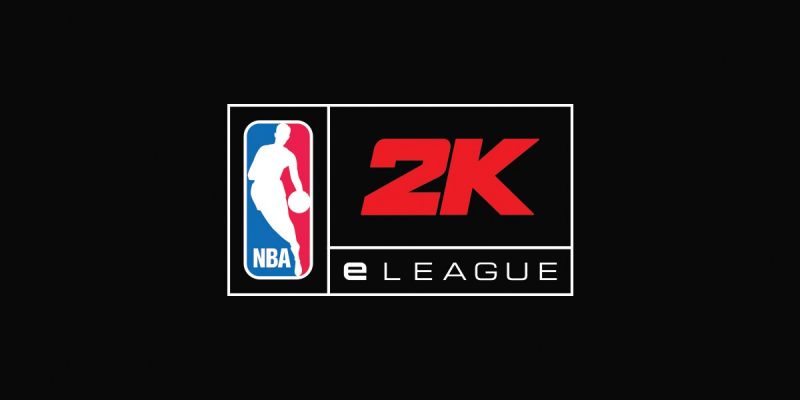 The NBA and Take-Two Interactive (NBA2K) have reached an agreement to start an E-League according to an official press release the Twitter feeds from both entites.

The NBA & Take-Two are announcing a partnership forming the #NBA2KeLeague – the first competitive gaming league of its kind! pic.twitter.com/UqcSyKsnam

Details of the agreement are still in the works but ESPN’s Zach Lowe has the most to offer regarding the particulars that are available now:

The NBA 2K eLeague, tentatively set to begin play in 2018, eventually will feature 30 NBA 2K teams, each owned by one of the real-life NBA franchises, according to NBA commissioner Adam Silver and Strauss Zelnick, the CEO of Take-Two. The teams, comprised of five human players, will play out a five-month season that mirrors the real NBA season. It will proceed through a regular season of head-to-head games and then to playoffs and a championship matchup.

Silver declined to detail the NBA’s initial level of investment in the league, but it’s clear both companies view it as a huge potential money-maker.

The NBA is growing at an unprecdented pace and continues to set the trends in how a league can capitalize in this digital age. The E-League will have every opportunity to be successful backed by these two giants. Stay tuned for more information as it becomes available.