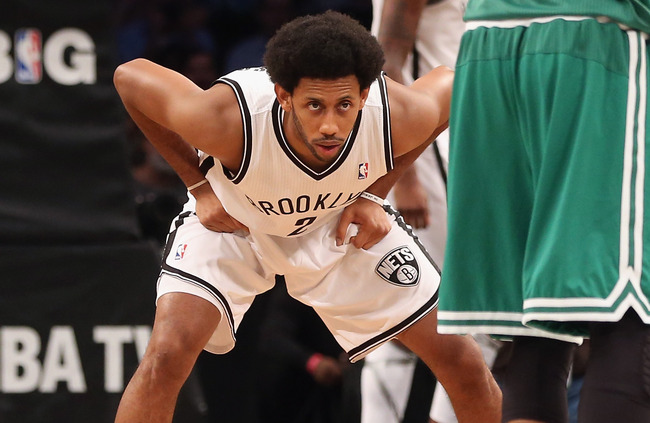 The Washington Wizards have had a rough week with news that Emeka Okafor is out indefinitely with a herniated disc. Chris Singeleton will miss 6-8 weeks with a broken bone in his foot as well. To shield the blow of those two losses the Wizards have invited Josh Childress to camp to help bolster the forward position.

He could make the roster but it would be surprising to see him garner meaningful minutes.

The New York Knicks have invited Josh Powell to their camp which seems like a cosmetic move to fill the void of Jeremy Tyler who will miss the start of the season with injury. Powell isn’t going to wow anybody but he is a solid rebounder and defender that can help the Knicks’ bench remain relatively deep.