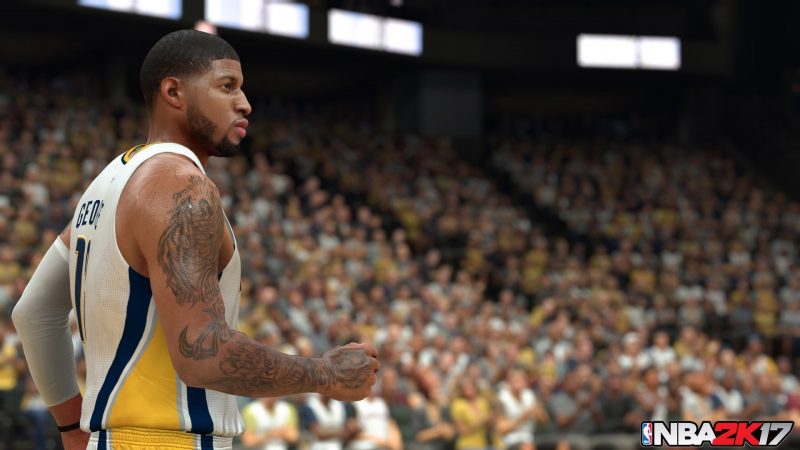 Check out the press release from our friends over at NBA 2K as they debuted a new trailer that is sure to fire up hoop heads ready for the release of this game. The animations of Jimmy Butler, Rajon Rondo, Russell Westbrook, Kevin Durant, Stephen Curry and more got us hype.

2K today debuted the worldwide premiere of NBA 2K17’s ‘Friction’ Trailer, featuring some of today’s top NBA talent including NBA 2K17 Standard Edition cover athlete Paul George and NBA 2K17 Legend Edition cover athlete Kobe Bryant. The footage adds to the excitement of this year’s title, which will provide the most authentic and realistic gameplay gamers have ever seen in a basketball simulation.

NBA 2K17 will be generally available in both digital and physical formats on Xbox One, PlayStation 4 and Windows