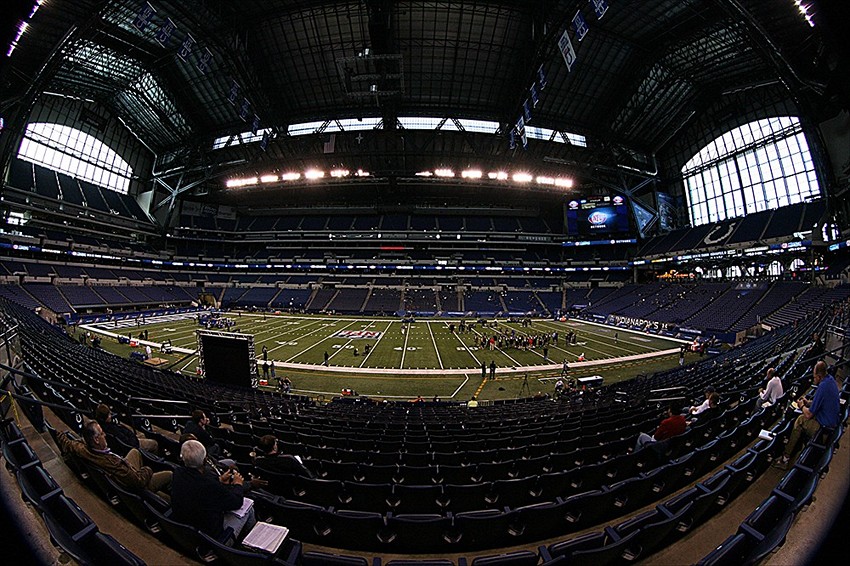 The NFL Combine has come to a close and the draft prospects have returned home.  Many of which will continue to train for the various upcoming Pro Days.  Nevertheless, the combine was filled with tons of talent and depth for the upcoming NFL Draft.

Here are some of our winners and losers:

Jadeveon Clowney, DE, South Carolina – Freak or freak of nature? Clowney came into the weekend as a projected #1 overall pick and he left with the same value. Many have questioned whether or not he has the ‘nasty’ to excel at the next level but his tangibles make him irresistible. Clowney clocked at 4.53 in the 40 and recorded 37.5” in the vertical jump.  And while he didn’t compete in all the drills, his value is still high.

Ha Ha Clinton-Dix, Safety, Alabama – Ha Ha Clinton-Dix is no joke. Get it?  The top safety out of Alabama is well prepared for the NFL.  His performance during the combine was as consistent as they come and he left an impression on the scouts.  He is very likely to move up on the draft boards.

Michael Sam, DE, Missouri – Hype and attention definitely worked to his disservice.  Michael Sam came into the combine recognized by everyone but his performance left him with not much to talk about.  The SEC Defensive Player of the Year ran a 4.91 in the 40 and only put up 17 reps in the bench press.  Sam also showed tightness and stiffness while performing some of the drills.

Johnny Manziel, QB, Texas A&M – What happened to the day when quarterbacks threw at the combine?  Manziel is loaded with physical ability.  He was a top performer in the 40 (4.68), had a vertical jump higher than many QBs taller than him and worked agility drills like no one’s business. These are all things that don’t surprise, it’s in the film.  The downside here is that he didn’t throw.  Manziel puts a lot at stake at his pro day to perform well.  Hopefully he can get it done.

Blake Bortles, QB, UCF – Bortles had a very good combine.  Showed great touch on the deep throws and it almost worked to his advantage that Johnny Manziel and Teddy Bridgewater didn’t throw.  Bortles is definitely gaining some buzz.