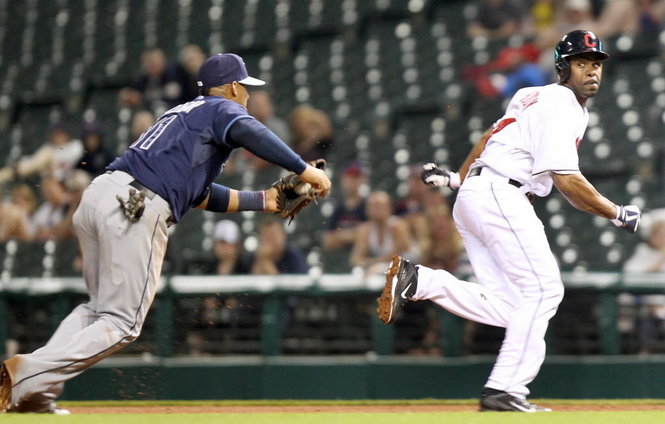 The Tampa Bay Rays rolled into October in a two-way tie for the 2nd Wild Card Spot with the Texas Rangers. The Rays made quick work of the Rangers to earn the right to take on a Cleveland Indians team who have surprised many by positioning themselves as a postseason player this year.

The Tribe led by Terry Francona had one of the best turnaround performances in team history winning 92 games in the regular season including an impressive 10 game winning streak which got them their postseason bid. The Tribe is truly on the war path but they face a battle tested, road warrior-like team in the Rays.

Under Joe Maddon the Rays have made a name for themselves as a postseason threat to anyone who comes near their goal, which is making it to the World Series, something that hasn’t been in their sights since 2008.

It’s the Rays vs the Tribe and GameFace Weekly breaks it down giving you their predictions on this underdog match up.