You are here: Home / Basketball / Queens no more? Shaq takes minority ownership of the Sacramento Kings 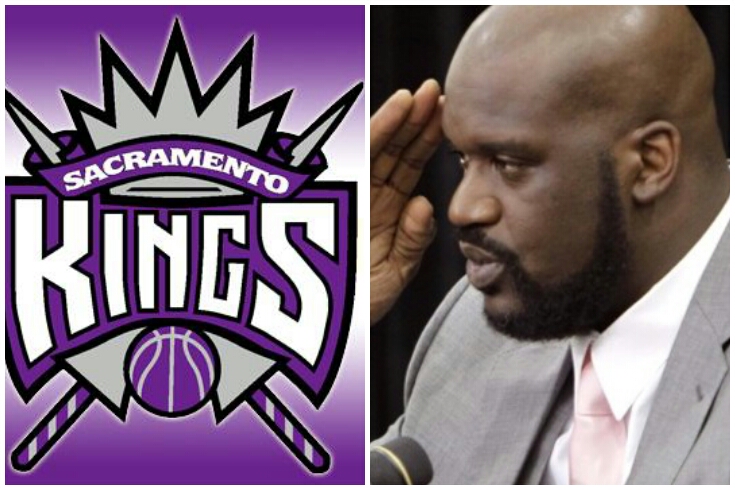 Irony is abound in today’s NBA.

Hall of Fame center Shaquille O’neal stated earlier in the year that he wanted to mentor DeMarcus Cousins of the Sacramento Kings. Now Shaq should have all the access in the world to do that after purchasing a minority share of Sacramento according to a report by Sam Amick of USA Today.

The irony of course is in how the Kings were the Lakers’ greatest rival while O’neal played in LA.  Now he is going to be a part of bringing excitement back to the Sacramento basketball faithful after a tumultuous two years where the team was almost moved out of the city all together.

According to Amick’s article, Shaq said the following about his decision to become minority owner:

What interested me in this deal is the new vision, the new Kings, the new everything,” said O’Neal, who so famously deemed the Kings the “Queens” at the start of the 2002-03 season. “I’ve always wanted to be part of something like this. … It’s going to be great.

Good times should be ahead from a media standpoint covering Shaq as an owner and it will be interesting to see how this affects his time on the NBA on TNT show. Will he pine for the Kings to be on national television more?

Also how good of a mentor and teacher can Shaq be to Cousins going forward?

The basketball world is about to find out.