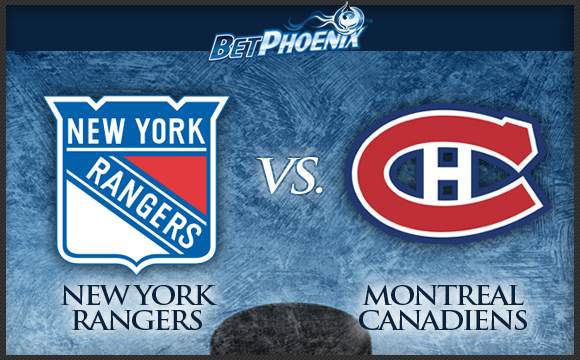 The New York Rangers and Montreal Canadiens have just taken the ice for game six, and it should be a great one. Rangers goaltender Henrik Lundqvist must have an outstanding night between the pipes if the Rangers hope to end the series. Canadiens star P.K Subban will look to get past veteran goaltender Lundqvist and star defenseman Ryan McDonagh.

In order for the Montreal Canadiens to force a game seven, interim goaltender Dustin Tokarski, who has stepped up to the challenge of temporarily replacing Canadies’ starting goaltender Carey Price, must shine tonight. Tokarski played well in game five in Montreal, but needs an OUTSTANDING performance tonight to put his teammates at ease as they play for their 2014 Playoff survival.