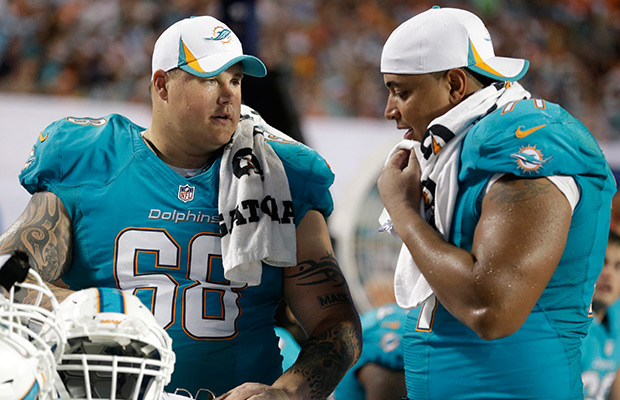 Richie Incognito has been the talk of the town with recent allegations of bullying former teammate Jonathan Martin.

Incognito has been suspended indefinitely from the Miami Dolphins and it is quite possible that more penalties are to follow after the NFL conducts their investigations.  It’s been quite the developing story over the past couple of weeks with neither player speaking with the media about said controversy.

Richie Incognito took some time to sit with Jay Glazer of Fox Sports for an exclusive interview about his “friend” Jonathan Martin.  Is this a case of bullying or two brothers fighting? Watch here and you be the judge.