You are here: Home / Basketball / San Antonio Spurs: History Has Been Made 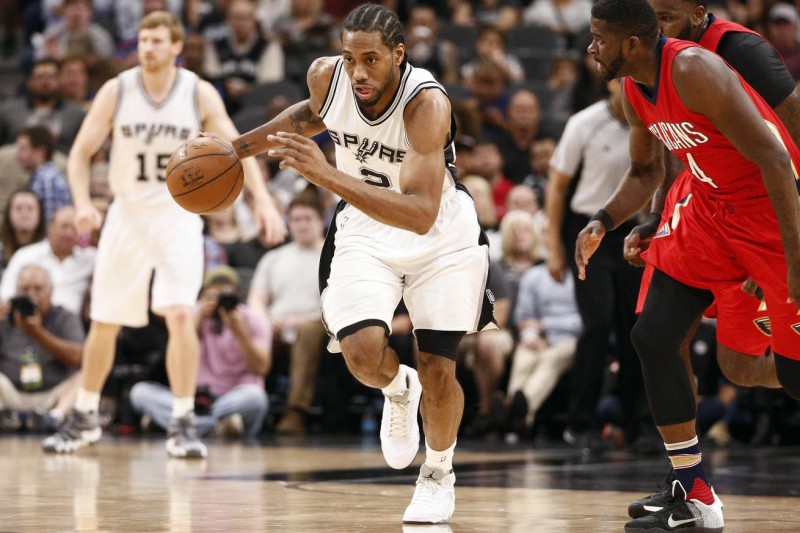 The San Antonio Spurs with their latest win solely hold the best start at home in the history of the NBA at 38-0. Twelve of their home wins have come with margins of 20 points or more creating one of the best winning differentials in NBA history as well. The Spurs have been under Gregg Popovich for 22 seasons and in that time they have won five championships along with numerous other accolades.

What makes this team different? Two words sum it up…firepower and chemistry.

Tim Duncan is the anchor in the locker room along with Tony Parker and Manu Ginobili. The older faces of the team have made way for the up and coming San Antonio generation led by Kawhi Leonard who is averaging a career-high 21.0 points per game on a spectacular 50.9% from the field. The addition of LaMarcus Aldridge has helped paved the way this season as he averages 18.1 points per game (the fewest in over six seasons for him). With all these threats, still we see names like Danny Green, Patty Mills, and Boris Diaw playing crucial roles and understanding what they need to do keep the Spurs’ ship righted.

Most believe this well-coached potent team is the only squad capable of  upsetting the now 68-7 Warriors in the West. This year’s Western Conference Finals  could be one of the best series in NBA history if the two teams meet and the hype will be sure to follow.