You are here: Home / Basketball / Shaq and Iverson headline 2016 Hall of Fame inductees 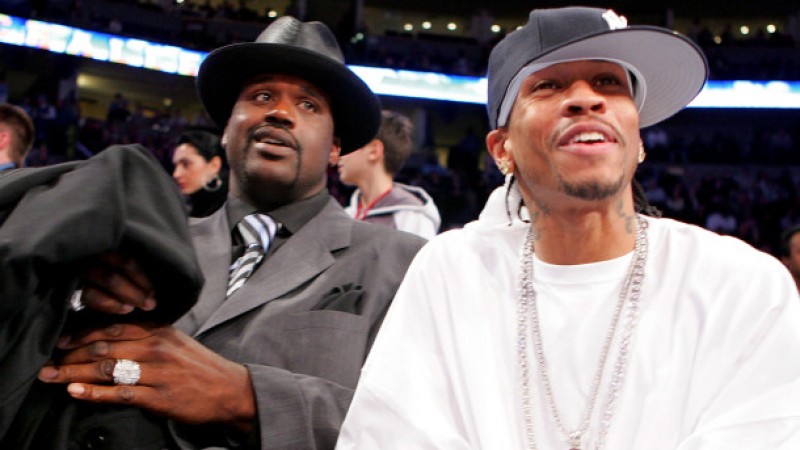 Allen Iverson (A.I. or The Answer) and Shaquille O’Neal (Shaq or The Diesel) are the two headliners of the 2016 Hall of Fame induction class. They are joined by Yao Ming, Jerry Reinsdorf, Sheryl Swoopes, Tom Izzo, Zelmo Beatty, Darell Garretson, John McLendon, and Cumberland Posey.

A.I. filled up the stat sheet and had the following accomplishments during his illustrious career.

He undoubtedly was one the favorite NBA players to watch in his time.

SHAQ heads the class and probably had the most productive career including as a result of the championships he collected:

The Diesel was a force to be reckoned with in his time in the NBA reminding many of a modern day Wilt Chamberlain.

These two had incredible stats and accomplished  things in the basketball world most hoopers only dream about. Although these tops dogs are the crowning jewels of this induction class, they shouldn’t overshadow the great work done by all the other inductees. They all helped to shape the game as we know it today.