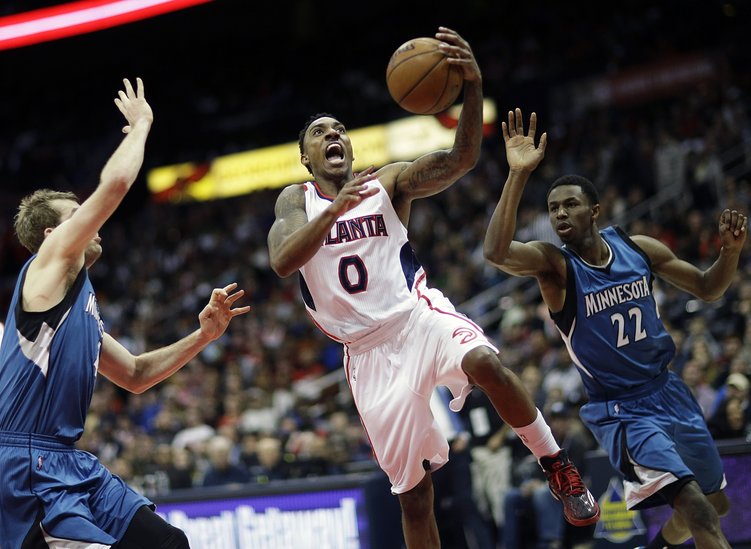 The NBA power still resides primarily in the West but the East is proving to be a battlefield of a different nature with its elite worthy of true title consideration. The Atlanta Hawks and Golden State Warriors have made winning look easy at the top while the Minnesota Timberwolves and Philadelphia 76er’s make basketball hard to watch at times.

We run through the association 1-30 with a quick take and look at each team as we inch towards All-Star weekend and the unofficial second half of the season.