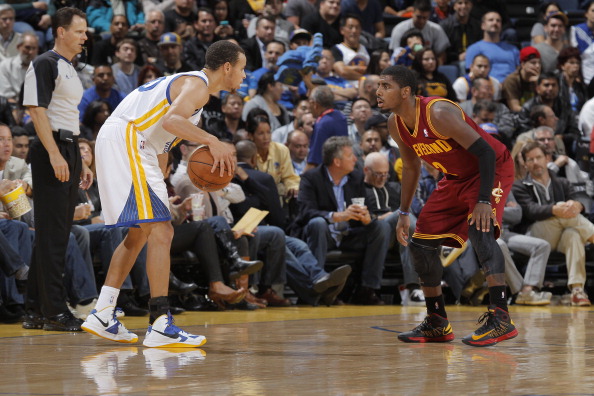 We’re about one month away from the NBA playoffs and it’s a great time to check in on where teams stack up as the postseason looms. Back from the depths of hell  in the east are the Indiana Pacers while the Cleveland Cavaliers are looking like favorites despite Atlanta’s dominant season.  Out west the Warriors are on cruise control at the top while the Thunder and Pelicans have no chill in their hunt for the final playoff spot. Here is where all 30 teams rank in the midst of March madness.