You are here: Home / Fighting / Showtime ends “The One” fight coverage with a final All Access episdode 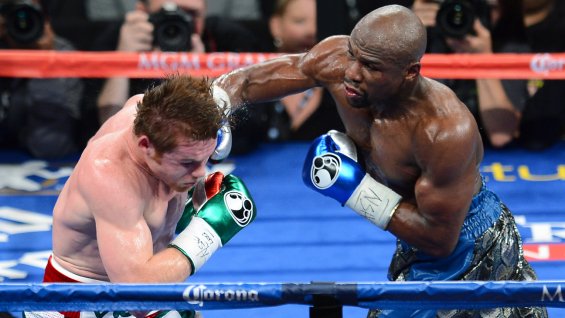 One of the best (if not the best) promoted fights of all time came to a semi-expected conclusion on Sept. 14 when Floyd Mayweather Jr. defeated Canelo Alvarez. The well documented hype for this fight has set a new benchmark in terms of promotion for fights in the future.

Golden Boy Promotions, Mayweather Promotions and Showtime handled things expertly. Even down to making their All Access episodes available to non-subscribers of the Showtime network. Here is the final episode which shows highlights from the fight with some great behind the scene coverage from both fighters and fans.