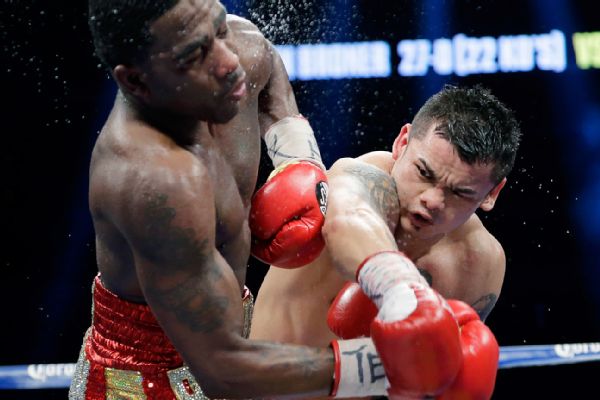 Adrien Broner seems to have none but he was served a heaping helping of humble pie by Marcos Maidana after suffering a unanimous decision defeat at the hands of the Argentinian fighter on December 14.  Maidana started the fight like a house on fire and closed the fight the same way.

The bout is a late entry as a fight of the year candidate and now raises serious questions as to what is next for the brash Broner.

Catch the highlights of the full ‘Danger Zone’ fight card below courtesy of  Showtime Sports: