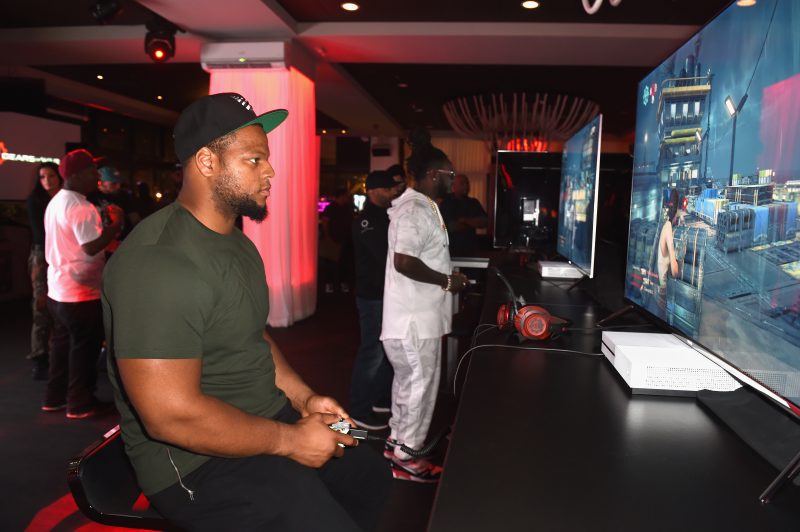 Gears of War 4 is one of the most anticipated video game releases this year. While the rest of us wait with salivated breath, a few Miami celebrities and athletes were given the opportunity to get hands on the game and “gear” up at a VIP event held by Xbox at Briza on the Bay. Celebrities in attendance included:  T-Pain (Rapper), Ndamukong Suh (NFL Player), Kent Jones (Rapper), DJ Irie (DJ), Richard Hamilton (NBA Player), Mike Pouncey (NFL Player), Koa Misi (NFL Player), Ja’Wuan James (NFL Player).

T-Pain was actually hosting the event and released a ‘boom shot’ of a statement about the game:

Gears (of War) 4 is by far the best Gears yet… I can already tell this is gonna be the best story; it’s so immersive to the point that it doesn’t feel like you’re playing a game, but it feels like you’re controlling a blockbuster movie. There’s character development, there’s natural dialogue that doesn’t feel like a script. There’s action on top of beautiful graphics that display the hard work of the devs and the whole team. Not to mention the damn wind flares and big explosions that would make Michael Bay jealous. All in all, Gears (of War) 4 is a must play and I, myself, can’t wait to see that beautiful 4K on the PC version.

Gears has always had a way of going big without being obnoxious and dumming down the game play. One of the best things the franchise has done is offer various modes for gamers of all levels to matriculate through. Judging by T-Pain’s comments–Gears of War 4 is literally an explosive experience we all should enjoy.

Check out some pics of the event below and make sure to get your hands on the game on Oct. 11. Frag out! 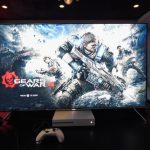 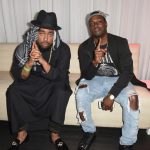 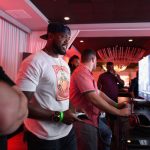 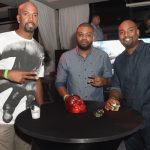 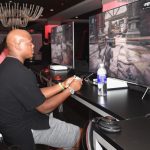 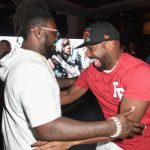 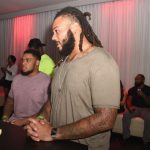 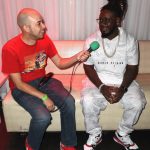 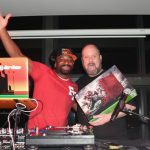 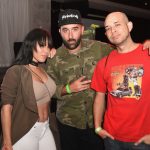 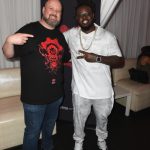 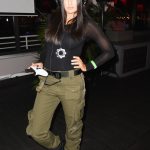