You are here: Home / Entertainment / That’s Some Kind of Power campaign set to take over March Madness 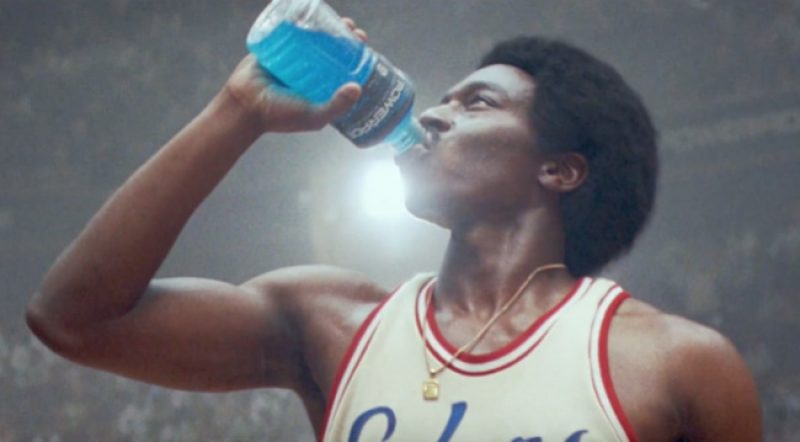 There is nothing like the excitement of March Madness, even for the uninitiated college basketball fan. With the NCAA tournament tipping off in all its’ glory, Powerade has launched a new campaign that is sure to make hoop fans laugh in between the drama taking place on the court. “That’s Some Kind of Power” debuted during the ‘First Four’ March Madness games and will continue throughout the tournament. In an official press release the brand stated the following:

In the coming months, sports fans in the United States will see “That’s Some Kind of Power” expand and evolve, with contextually relevant advertisements and activations around iconic sporting events, including the FIFA World Cup and POWERADE Jam Fest at the McDonald’s All-American Game…

The campaign kicks off with a 30-second ad titled “Ankles,” which is the first in a series of national television spots that will air this year to bring to life the brand’s new “That’s Some Kind of Power” platform. The ads build on POWERADE’s deep roots in sports, utilizing hyperbole and humor to give powerful sporting moments even more power, through a fictional account of what could have happened if Powerade had been around “back in the day.”

The first iteration of the campaign features a shop owner who hypothesizes on what his game would have been like had Powerade been around while he was hooping. Check it out.

Future spots are listed below:

o    All the Time: https://youtu.be/RtIivemuLCg