You are here: Home / Basketball / The Baseline: 2016 NBA Draft Recap 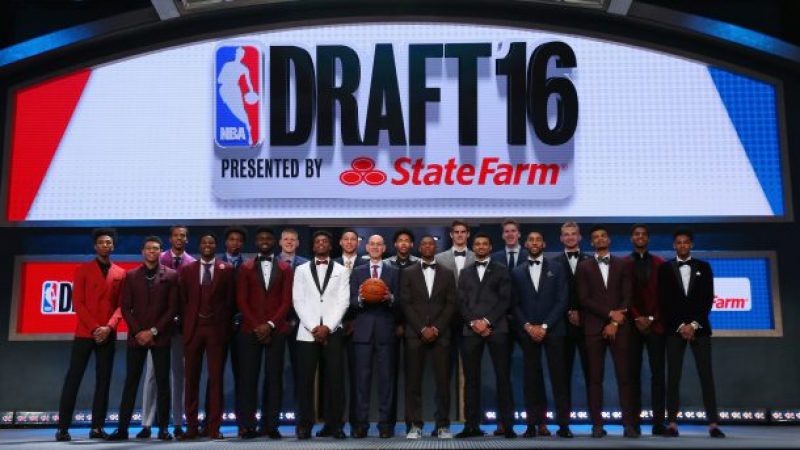 What the hell happened in the NBA Draft? The first two picks remained chalk but Boston turned the draft upside down and many teams seemed to follow suit. We breakdown the madness that was the 2016 NBA Draft.

We touch on the overall winners and losers, the weird and value potentially found in the second round. Tune in.