You are here: Home / Basketball / The Baseline 2017-18 NBA SouthEast Preview 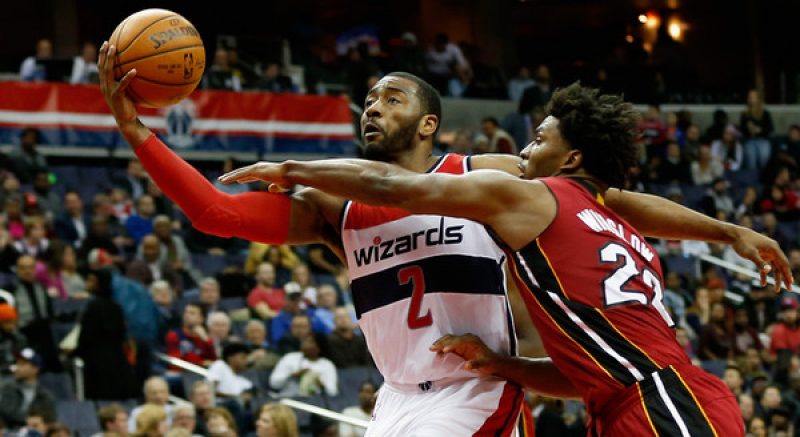 The NBA’s Southeast division is loaded with teams that are long on hustle. We breakdown each team.

With Frank Vogel at the helm how big of a step can the Magic take with Aaron Gordon, Elfrid Payton, Evan Fournier and Nikola Vucevic?

Dwight Howard is the biggest addition to the roster but will he play good soldier and allow Kema Walker to continue his attempt to become an All-Star?

Are the Heat as good as they finished or as bad ast they started last year? With Hassan Whiteside, Dion Waiters and Goran Dragic the team is hoping for a playoff run.

The rebuild is real and Dennis Shroder is the last man standing in ATL. Coach Bud will try to develop some of the young players as the Hawks shift their focus.

John Wall was awarded the super max and looks to turn in a MVP-like campaign alongside Bradley Beal. With Markieff Morris out to begin the year do the Wiz kids have enough depth in the frontcourt to make a deep run in the postseason