You are here: Home / Basketball / The Baseline: 2018-19 Pacific Division Preview 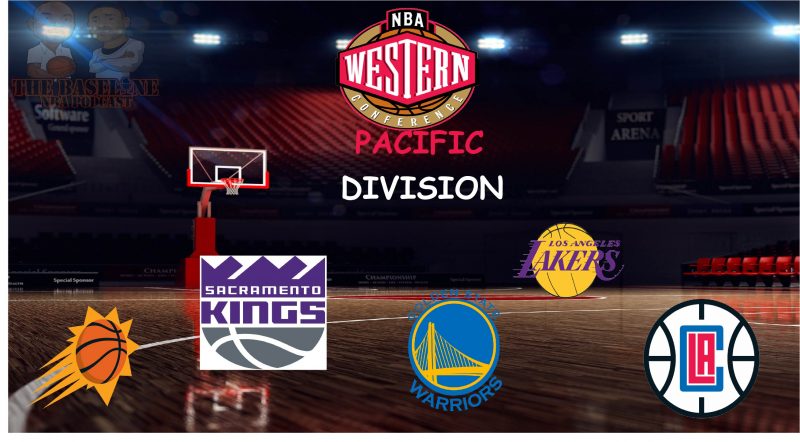 Our third division preview takes out all the way out west to the Pacific Division. We enlist the expertise of Jabari Davis to help break down the division of the NBA champions and the league’s king. On this week’s show: