You are here: Home / Basketball / The Baseline: 2018 NBA All-Star Weekend 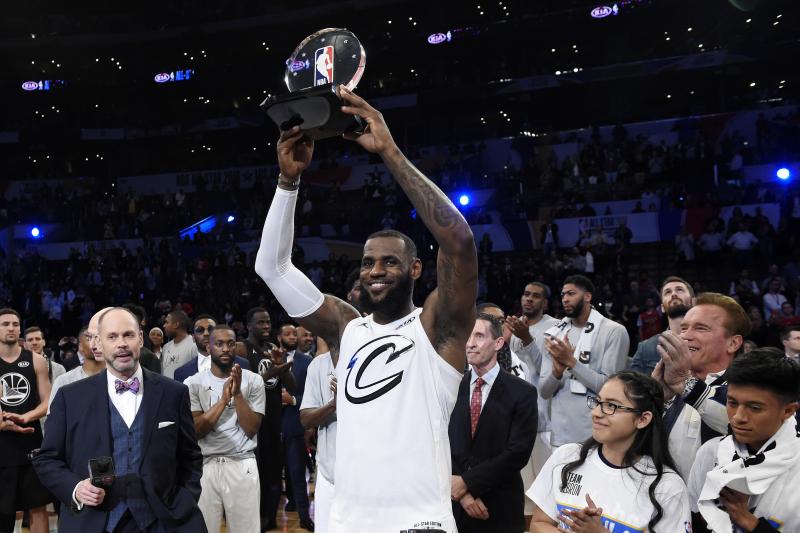 The NBA’s mid-winter classic has come and gone. It was a marvelous weekend of activity, flare and entertainment. We touch on some of the highlights from a live L.A. weekend at NBA All-Star including: