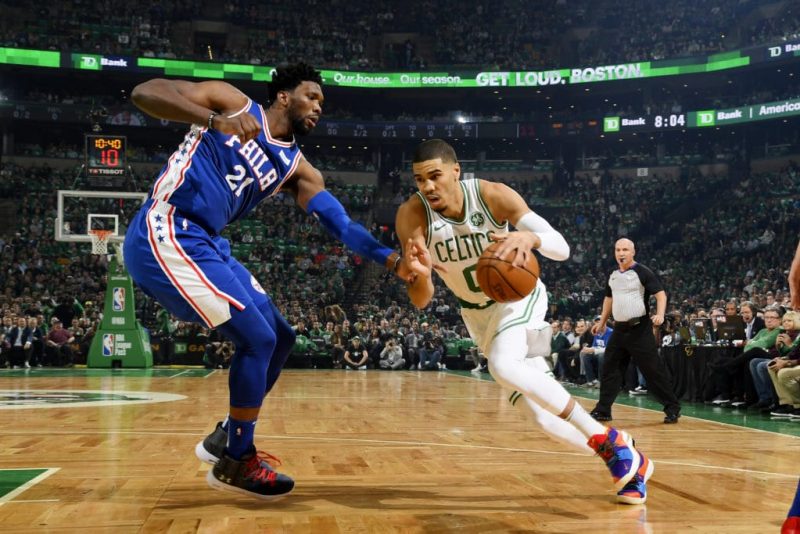 Six up, six down…we’ve reached the end of our divisional previews with the Atlantic where five teams think they can make the playoffs. On this week’s show we discuss:

RJ Barrett looks like stat stuffer but will the acquisition of Julius Randle, Bobby Portis, and Marcus Morris hurt the New York youth movement. How and Dennis Smith Jr., Mitchell Robinson and Frank Ntilikina find a way to stand out?

Kyrie Irving‘s leadership will be on full display alongside Caris LeVert, Spencer Dinwiddie and Taurean Prince. How will the team address the frontcourt battle between DeAndre Jordan and Jarrett Allen?

Kemba Walker looks to tame a wild locker room full of egos that didn’t mesh last season. Can the Jayson Tatum, Jaylen Brown and Gordon Hayward all improve without getting in each other’s way?

Joel Embiid is on the hunt for an MVP while Ben Simmons looks for his jumper to compliment Philly’s title hopes. Josh Richardson, Tobias Harris and Al Horford round out the best starting five in the NBA and bolster the team’s standing in the conference.

Now that the bag has been secured by Pascal Siakam how will he react to the pressure of a max deal? OG Anunoby and Normal Powell have to play big or Marc Gasol and Kyle Lowry could find themselves in a wasted season.