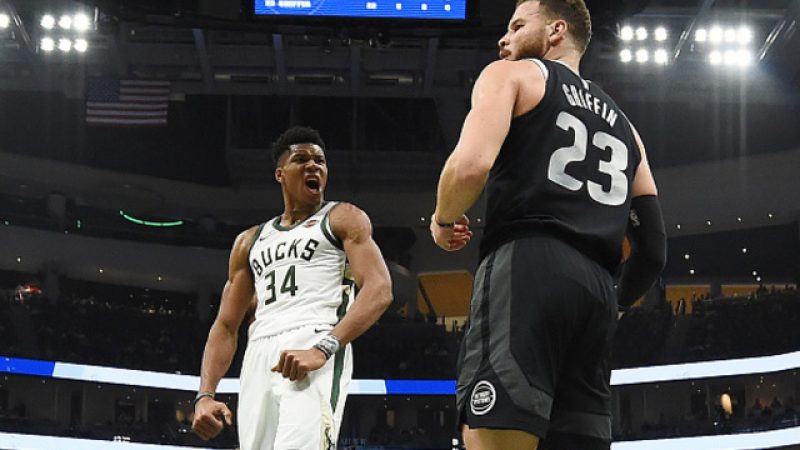 Our second divisional preview takes a tour through the NBA’s Central Division. Uncertainty reigns with four of the five teams and only the Bucks seem to enter the season on sure footing.

How long will Kevin Love be in the fold? Can Darius Garland and Collin Sexton be the new Damian Lillard and C.J. McCollum?

Lauri Markkanen and Zach Lavine are the cornerstone pieces of Chicago with Wendell Carter close behind. Are the bench players bolstered by Denzel Valentine and Thaddeus Young enough to make this team competitive when the starters rest?

Detroit loves the combo of Blake Griffin and Andre Drummond but can Coach Casey squeeze life out of the rest of the roster void of star power?

Victor Oladipo‘s injury is an anchor to any true hopes of contention in the east. Malcolm Brogdon and Myles Turner hope to steady the ship until their star returns but a roster full of new faces could prove tough in the early part of the season,

After an MVP season, what’s next for Giannis Antetokounmpo?  Is Khris Middleton ready to be a true number two on a championship-level team?