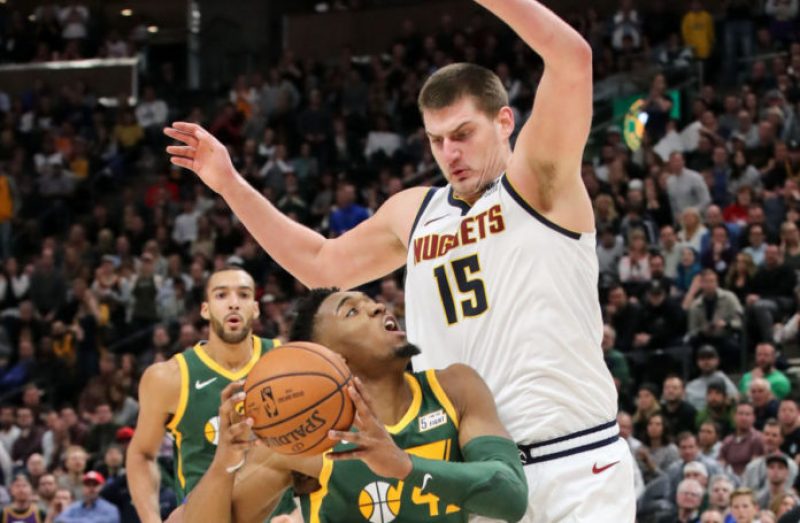 Our third division preview heads to the great NW where five teams once had playoff hopes a year ago but this season looks different with the power firmly supplanted at the top. On this week’s episode we discuss:

Karl-Anthony Towns remains one of the league’s top talents but his supporting cast evolving enough with Andrew Wiggins and Jeff Teague as his main running mates? How ready to contribute is Jarret Culver and is he the number two Towns really needs?

Chris Paul slots in as Russell Westbrook‘s replacement with the team headed towards a rebuild. How long will Paul be in the fold and is Shai Gilgeous-Alexander the team’s star to be?

Donovan Mitchell is surrounded with new talent that includes Mike Conley, Bojan Bogdanovic and Jeff Green but will that equate to more wins and deeper playoff run?

Damian Lillard and CJ McCollum no longer have to fight for respect as a duo but the team’s standing in the west continues to be questioned. How will newcomers Hassan Whitside, Kent Bazemore and Mario Hezonja support one the league’s best backcourt combinations?

Nikola Jokic sets out on an MVP campaign as Denver looks for to take the next step. The joker will need Jamal Murray to continue to develop and could get a boost from Michael Porter Jr.