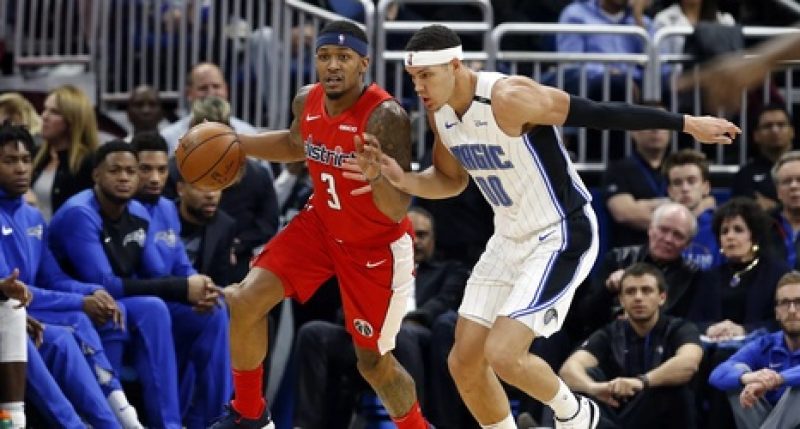 On our fourth division preview, we peruse the Southeast Division which is significantly different from just a year ago. Which teams have playoff aspirations and which teams are headed for the lottery? We discuss.

Bradley Beal is literally the last man standing from a roster that was once full or promise. With John Wall out for the year and Isaiah Thomas still looking to make his back to the court what do Wizards have to play for this year?

Jimmy Butler looks to follow in the footsteps of Dywane Wade while Bam Adebayo and Justise Winslow continue to evolve. The Heat’s ceiling will likely be determined by role players like Meyers Leonard, Kelly Olynk and Goran Dragic.

Terry Rozier is poised for a massive season statistically but wins will be hard to come by. What type of strides will Miles Bridges, Malik Monk and Dwayne Bacon take this year?

Orlando no longer has the element of surprise on their side. With Nikola Vucevic as the team’s focal point, is there room for Mohamed Bamba and Jonathan Isaac to contribute and develop. Will Markelle Fultz realize his potential in Steve Clifford’s system?