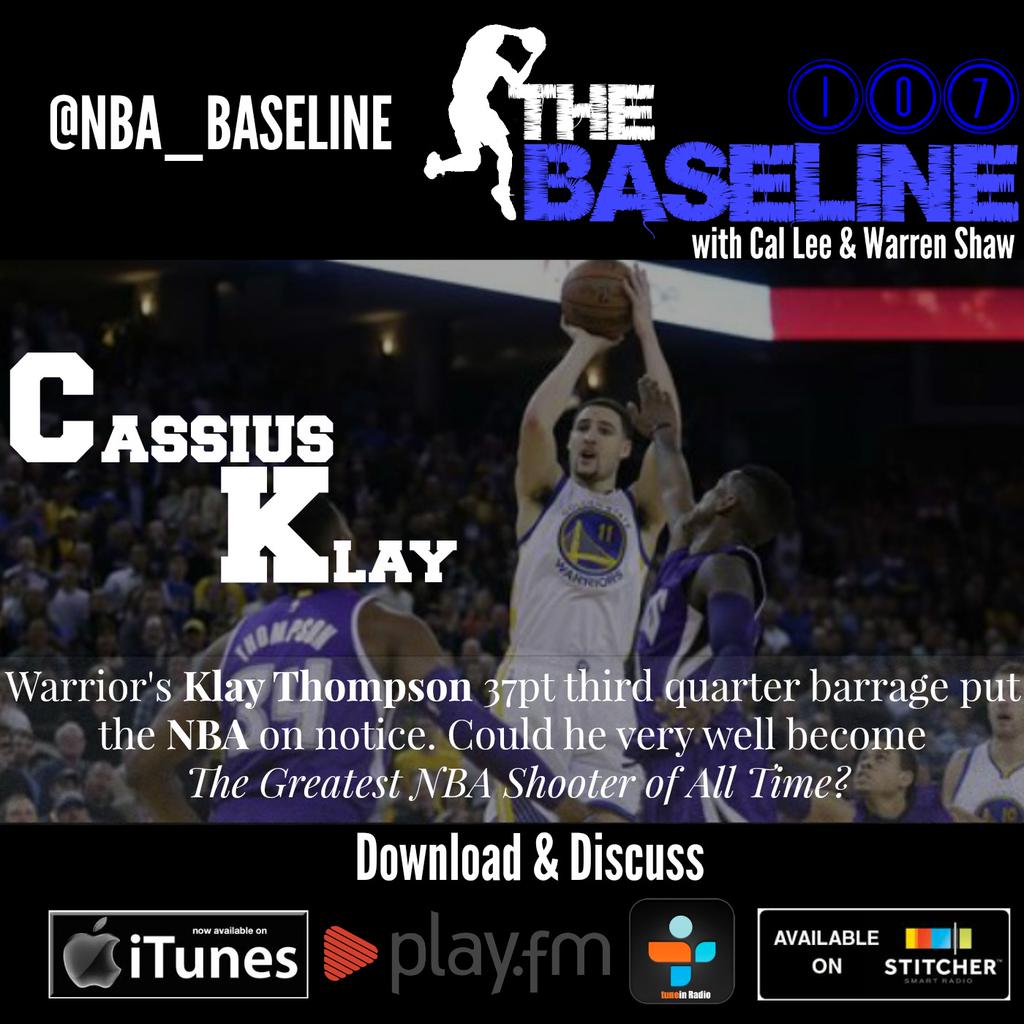 With All Star Weekend rapidly approaching, NBA is making sure they serve the best and most entertaining product on the hardwood for the Big Apple. While some superstars are already a lock to make their presence known, guys like Klay Thompson are putting on a performances that could set the tone for more exciting basketball to come in NYC.  This week on The Baseline:

A lot happening in the association on this week’s episode of THE BASELINE.