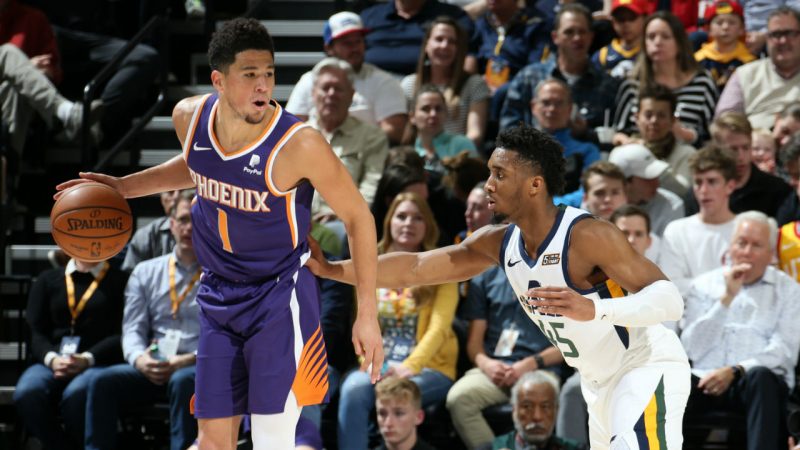 We’ve lost count of the number of days the NBA has been missing from our lives in full swing, however, the league stays at the forefront of our minds. The news continues to permeate throughout the association and we’re here to discuss it all including:

Devin Booker took out Deandre Ayton to win the crown but did 2K ultimately gain from this trial tournament? We analyze how this could have been better with more engaging dialogue, announcers and less Ronnie 2K.