You are here: Home / Basketball / The Baseline: Atlantic Division Preview with Freddie Coleman from ESPN 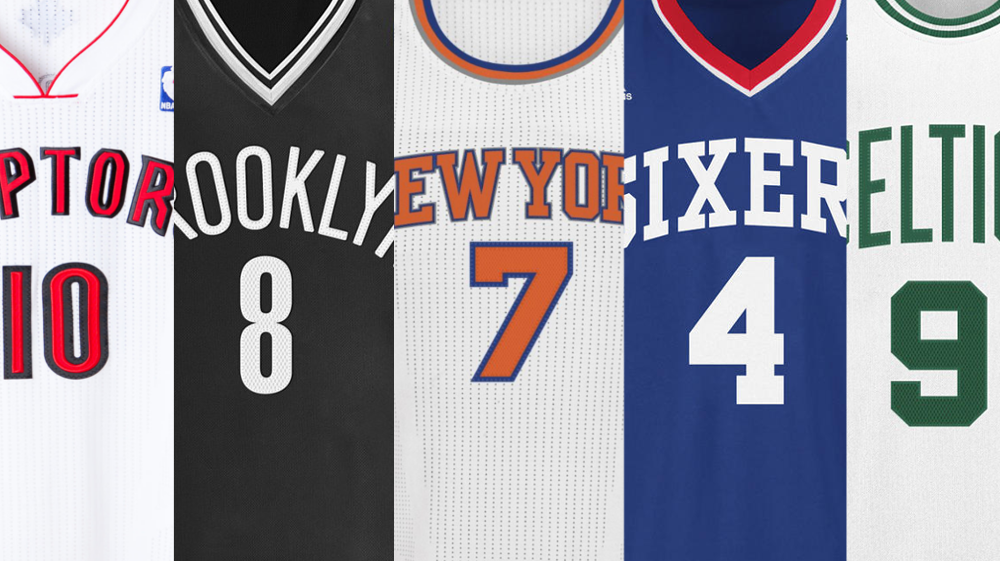 The Baseline continues its preview coverage of the NBA as we breakdown the Atlantic Division. Special guest Freddie Coleman from ESPN host of The Freddie Coleman Show on ESPN radio weeknights at 10pm joins the show as we discuss:

All this and more on The Baseline…