You are here: Home / Basketball / The Baseline: Autopsy Reports of the Bucks and Pacers & East 2nd round previews 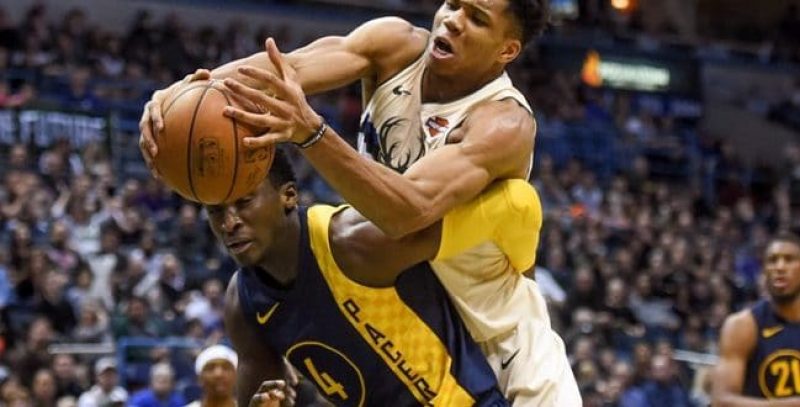 With the second round of the NBA officially upon us we check on the final teams that turned to dust and preview what’s next.