You are here: Home / Basketball / The Baseline: Autopsy reports on Sixers, Raptors, Pelicans and Jazz 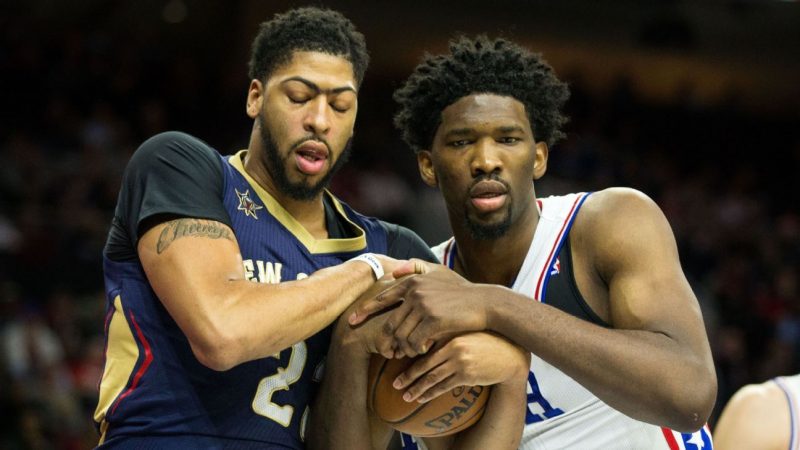 The NBA’s second round left four teams in its’ wake and it’s time to do a little dissecting on each team.  On this week’s show:

Ben Simmons and Joel Embiid found out the process isn’t as easy as they were making it look for much of the second half the season. Will J.J. Redick, Ersan Ilyasova and Marco Belinelli return? How much of factor will Markelle Fultz be next season? Is Brett Brown the man to lead the roster to future success?

The Pels showed tremendous growth but are cap strapped and still need to figure out the futures of DeMarcus Cousins and Rajon Rondo. Anthony Davis was able to take his game to another level but becoming an elite title contender will rest heavily on his shoulders and Dell Demps who needs to build the roster around him. Can Jrue Holiday turn in another stellar season next season?

Donovan Mitchell‘s success was a happy accident and his growth as a player/leader will drive Utah’s success in years to come. Derrick Favors is a free agent and might be a victim of circumstance as the team might opt to use Jae Crowder as a starter. Rudy Gobert and Ricky Rubio provide a nice balance at their respective positions but the reserves behind them will need to improve.

With Dwane Casey dismissed the Raptors face a hard offseason and realization that they aren’t good enough. Will Kyle Lowry and DeMar DeRozan stay united? Should they be broken up? What about the bench with Fred VanVleet, C.J. Miles and others that became so important to their regular season success–can they duplicate that for another season?