You are here: Home / Basketball / The Baseline: Blazers and Pistons continue to impress and NBA trades running rampant 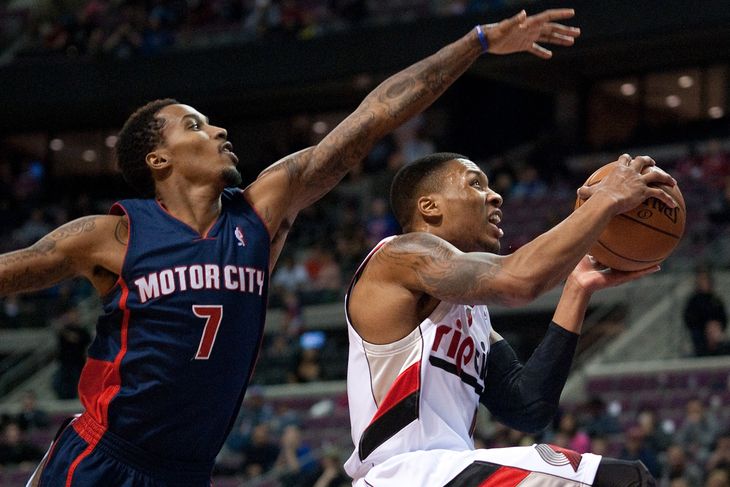 It has been a frenzied week of NBA Action and transactions for the Association as we are nearing the half way point. The mid-season is rounding into form with unusual trades happening before the deadline as teams begin to make moves forming their rosters for a serious playoff pushes once All-Star Weekend ends. This Week:

All this and a ton more on this week’s edition of The Baseline (@nba_baseline).