You are here: Home / Basketball / The Baseline: Breaking down the first week of the NBA 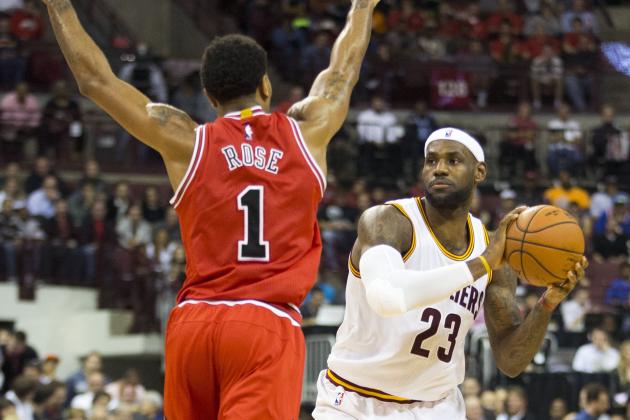 Finally, the NBA season has started for real and The Baseline is here to break down all the action this season discussing the major front line topics. On this week’s episode Cal Lee and Warren Shaw discuss:

We discuss this and more as we usher in a new exciting season of NBA Basketball on The Baseline.