You are here: Home / Basketball / The Baseline: Breaking down the NBA’s first round Game 7s 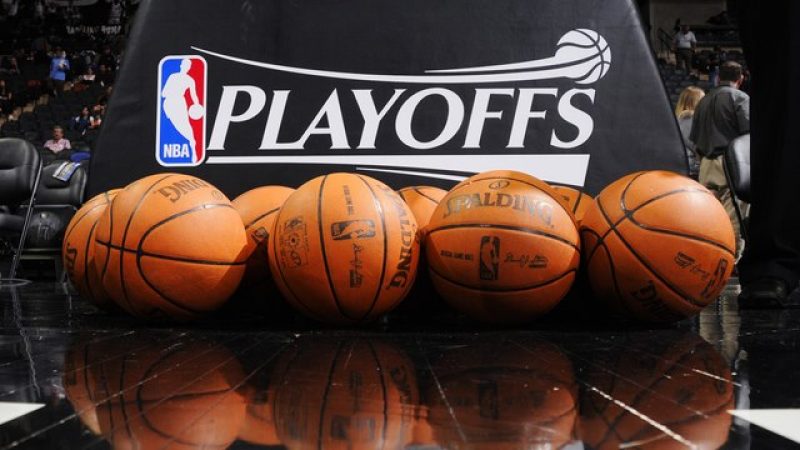 What many have called the NBA’s best first-round ever is coming to a close with five crucial Game 7 matchups to close the second week of playoff action. The Baseline crew is here to give you our final predictions on how each exciting series will conclude:

Warren Shaw and Cal Lee break it all down: