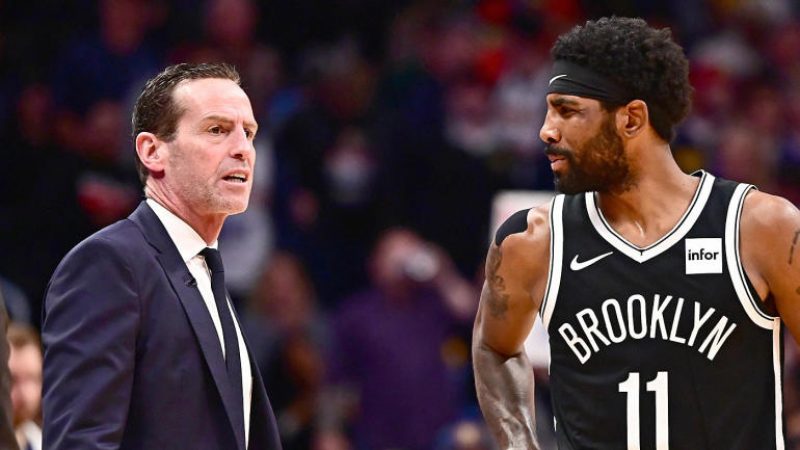 The NBA season has just over a month left on the calendar but the madness of March is upon us in more ways than one. Brooklyn and the world’s attention to the Covid-19 virus are atop of the league’s headlines. On this week’s show we discuss: