You are here: Home / Basketball / The Baseline: Brooklyn standing up and Memphis breaking up 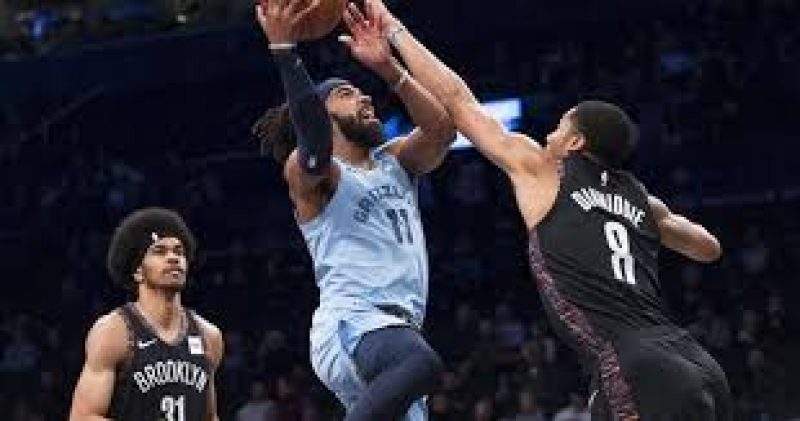 Weeks before the NBA All-Star break The Baseline dives into the latest league drama and news including: