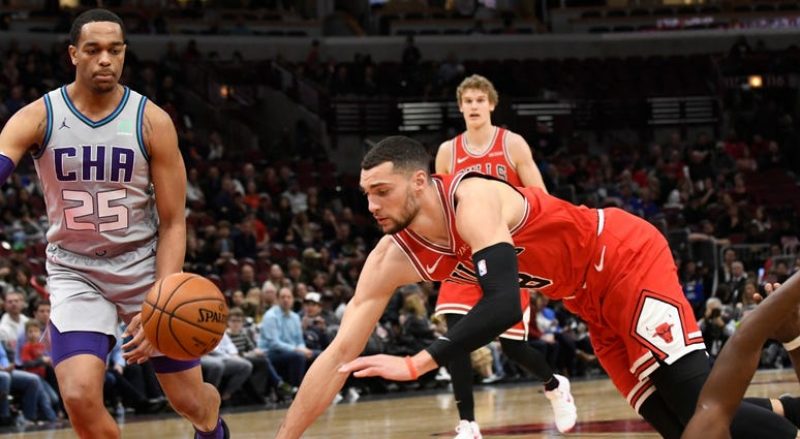 The NBA is on the cusp of what they hope is a triumphant return. But before we turn our full focus on the 22 teams restarting in Orlando, we pay homage to the seasons of the teams whose seasons are completed. In our final autopsy report of the “Delete Eight” we discuss the Chicago Bulls and Charlotte Hornets.

Chicago Bulls: Finishing the season with a 22-43 record the Bulls were a team mired with injuries and uncertainty in the front office and the head coach position.

Charlotte Hornets: With a 23-42 record the Hornets overachieved pre-season expectations but have glaring weaknesses that stand out.