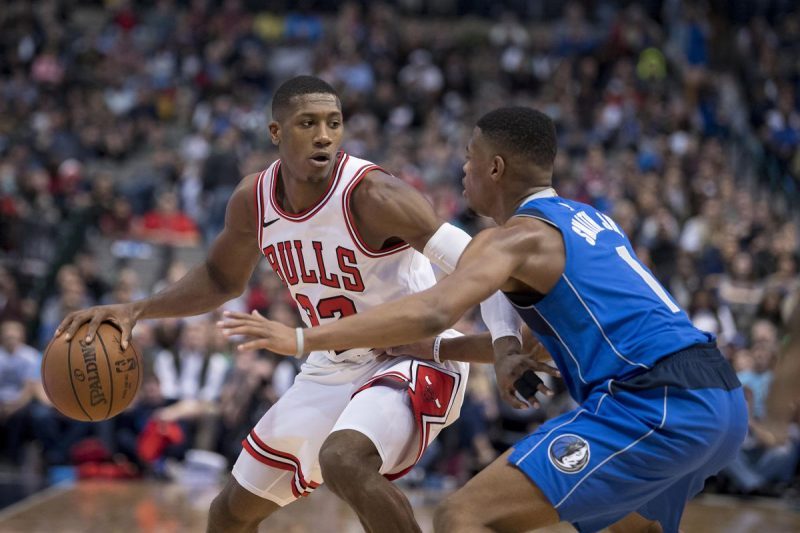 Taking a break from the NBA conference finals The Baseline fellas discuss:

The Breakdown:
The Drop:
Coast to Coast: