You are here: Home / Basketball / The Baseline: Can the Pacers survive without Paul George, Cavs closing on Love,1on1 with Nerlens Noel & more NBA news 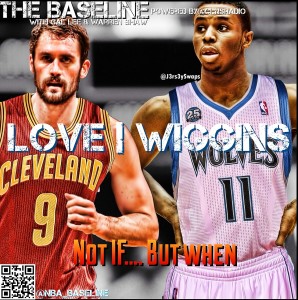 All of this and more on The Baseline powered by CLNS Radio.