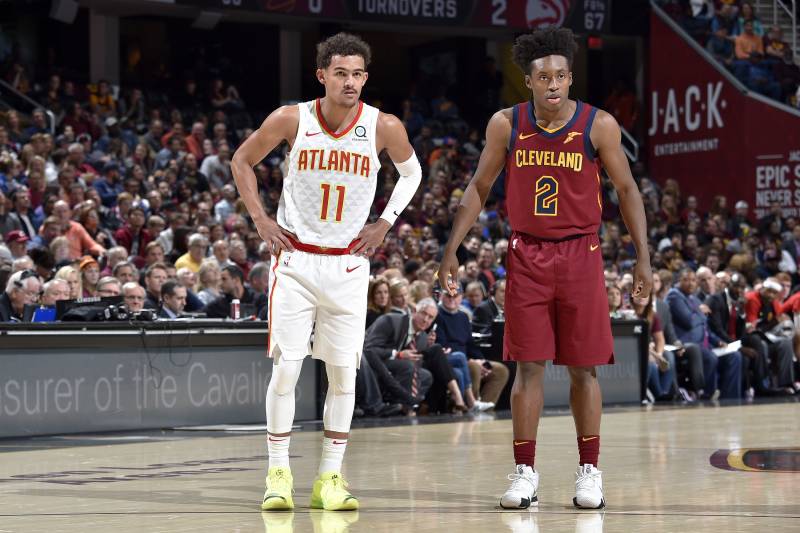 No shortage of NBA news as the season inches towards the home stretch. As always The Baseline boys have a lot to dive into and have enlisted the help of one Warren’s site mates on another platform. On this week’s show we discuss:

The Cleveland Cavaliers have had a tumultuous season full of losing, drama, trade speculation and now a coaching change. We assess all things wine and gold with Spencer Davies.

NBA Twitter has created the term “empty calories” signifying that some players’ stats don’t truly impact winning. We debate four players who have been accused of stats with empty calories.