You are here: Home / Basketball / The Baseline: Central Division Preview 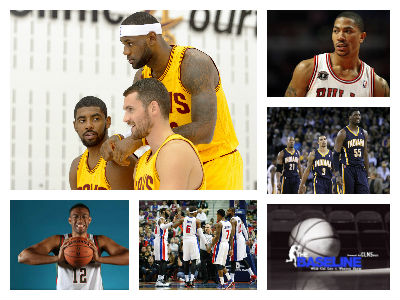 Cal Lee and Warren Shaw continue their preview series for the 2014-2015 NBA season examining the Central Division. What was once a division dominated by the Indiana Pacers now seems to be a two-team race without the Pacers in mind.

All that and more on The Baseline powered by CLNS Radio: