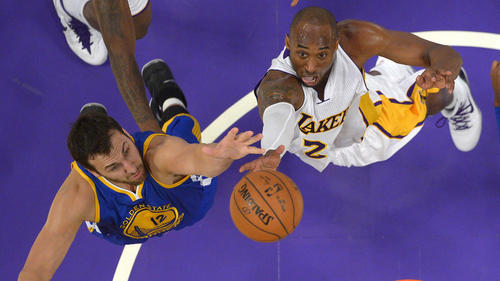 Taking the Association back to school in this weeks edition of The Baseline with Cal Lee and Warren Shaw as we embark on episode 101.

We discuss this and a lot more on this week’s edition of The Baseline.