You are here: Home / Basketball / The Baseline: Discussing the NBA Finals & Player options 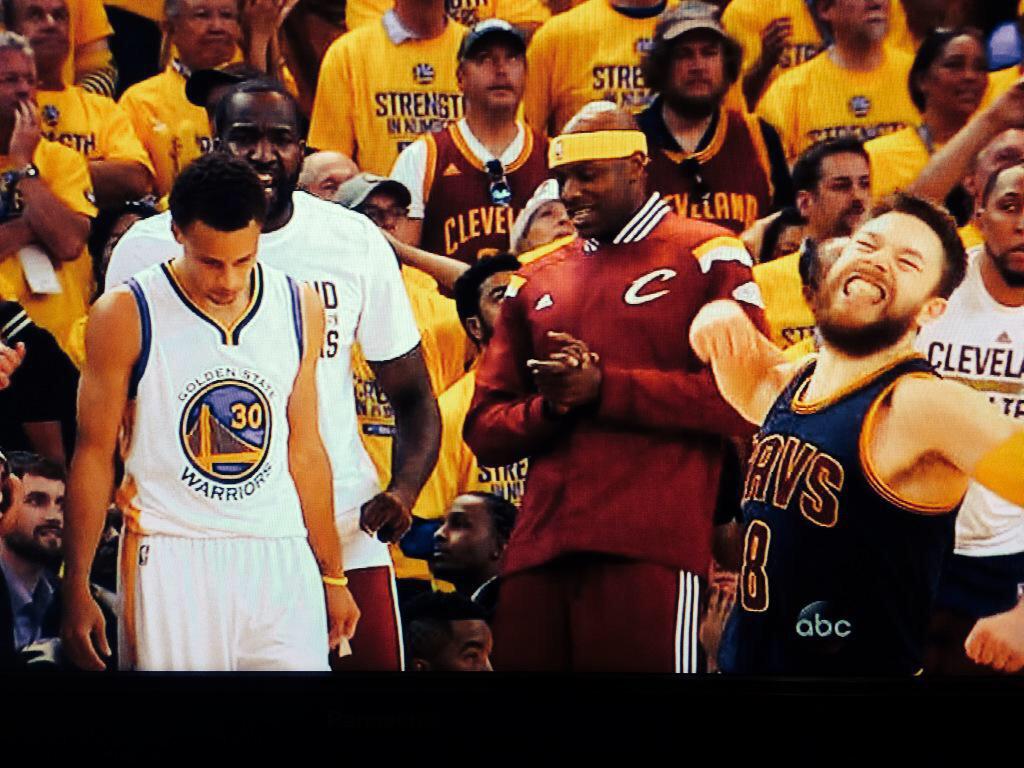 Whew….two amazing games in the books from the NBA Finals. Now that our hearts have stopped palpitating we can gain some focus for discussion on The Baseline. On this week’s show we discuss:

Tied at one game a piece the Warriors and Cavavliers are giving fans everything they could hope for. LeBron James is continuing his Oscar Robertson, Michael Jordan, Magic Johnson montage despite the loss of Kyrie Irving. Timofey Mozgov and Matthew Dellavedova have become the king’s prime running companions in Cleveland’s quest for an upset. Stephen Curry finally shows he’s human but how will he respond to a historically bad performance? Will Steve Kerr find the proper rotations to seize back control of the series?

The Drop: In or Out

We look at a host of names with either player options or team options and debate what the holder of the option should do. Guys like like Dwyane Wade, Kevin Love, Jeff Green, Brook Lopez, David West, Roy Hibbert, Ed Davis, Luol Deng, Al Jefferson, Monta Ellis and more..

All this and more on The Baseline.