You are here: Home / Basketball / The Baseline: Discussing the Nuggets as key players in the West, Westbrook, Irving and more 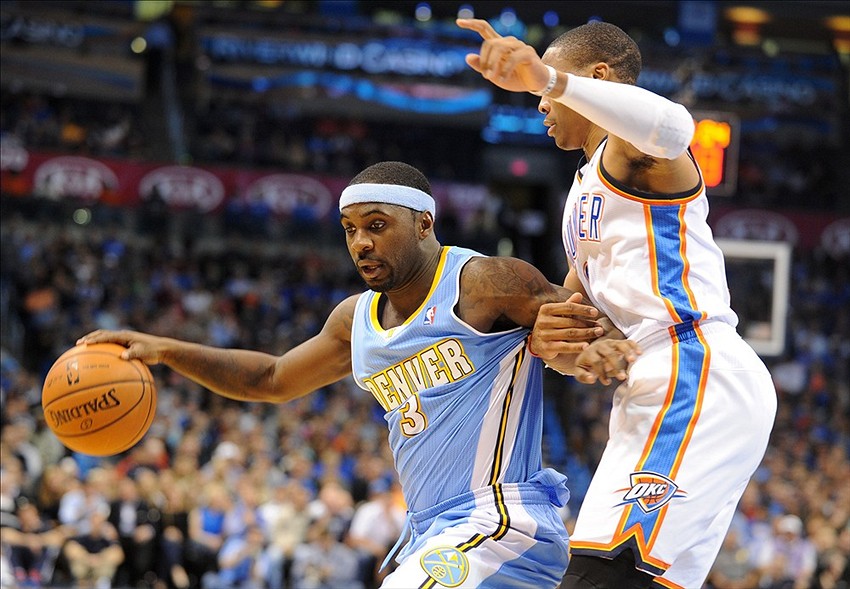 On this week’s edition of The Baseline with Warren Shaw and Cal Lee discuss:

All this and much more on this week’s episode of The Baseline.